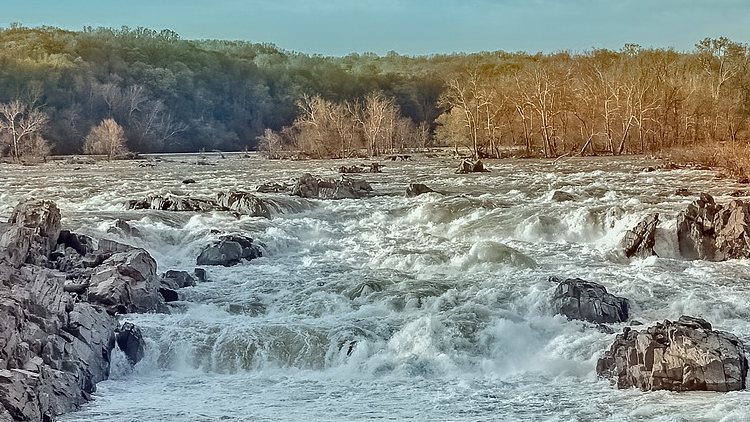 “Monsanto has agreed to pay $52 million to the District of Columbia in the United States over the company’s alleged role in the contamination of the Potomac River and other local waterways for nearly 50 years during the 20th century.” [Source: The Guam Daily Post]

The settlement in this case relates to court actions over Monsanto’s production and sale of products containing harmful chemicals known as polychlorinated biphenyls (PCBs). A lawsuit filed by the District of Columbia alleged that, between the 1920s and 1970s, Monsanto produced these chemicals despite knowing they could end up in waterways, kill wildlife, and cause cancer, liver damage, and other health problems in people.

Given the high levels of contamination that remain in the Potomac and Anacostia rivers, many people might well wonder whether a settlement of $52 million is sufficient. Now owned by Bayer, Monsanto’s production of harmful chemical products and GMOs has long resulted in it being seen as one of the most-hated companies in America.

One particularly controversial product produced by Monsanto, its glyphosate-based weedkiller Roundup, is alleged to have caused cancer in tens of thousands of people. Facing around 125,000 cancer lawsuits in the United States, the company’s new owners, Bayer, recently agreed to pay $10.9 billion to settle the claims. As with the settlement over the contaminated waterways, however, the firm essentially got off lightly. It has not admitted any guilt and will be free to continue selling Roundup. Moreover, a United States federal appeals court has even blocked the state of California from requiring Bayer to label the weedkiller as cancer-causing.

To read about secret documents showing how Monsanto tried to hide the public health consequences of Roundup, see this article on our website.