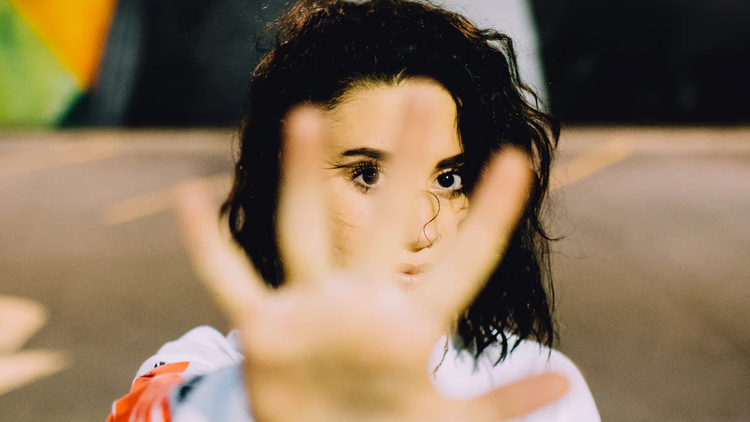 “The World Health Organization (WHO) has warned there could be no return to normality any time soon, claiming that too many countries are bungling their responses to the coronavirus pandemic.” [Source: Medicalexpress.com]

Given that most countries are largely basing their policy choices on advice provided by the WHO itself, it is highly disingenuous of it to claim that countries are bungling their responses to the pandemic.

So where does the WHO’s advice actually come from, we might ask? Fact is that business interests now provide more funding to the WHO than that provided by countries. Heading these interests is the Bill & Melinda Gates Foundation, which is now the WHO’s second largest funder after the United States government. The multinational drug and chemical industries and their investors also figure prominently in the lists of WHO donors. Other key donors have included banks, private foundations with links to the pharmaceutical industry, and the George Soros Open Society Institute.

Given its high dependence on such donors, the WHO no longer has any independence in the field of health. Having traded its scientific credibility for funding from business interests, its advice on the control of the coronavirus pandemic – and indeed, on diseases in general – cannot be trusted.

No small wonder then that President Trump has recently announced he is terminating the United States’ relationship with the WHO. Having sold its soul to multibillion-dollar special interests, the WHO has shown itself to be utterly unreformable.

Ultimately, the WHO needs to be broken up and replaced with a new truly independent global body that is tasked with making natural preventive health a human right. Towards the goal of achieving ‘Health for All’ worldwide, this will be a vital preparatory step.