Officials In England Have Been “Over-Exaggerating” Deaths From Coronavirus

Managing Your Blood Sugar During The Pandemic

Aspirin May Accelerate Progression Of Advanced Cancers In Older Adults 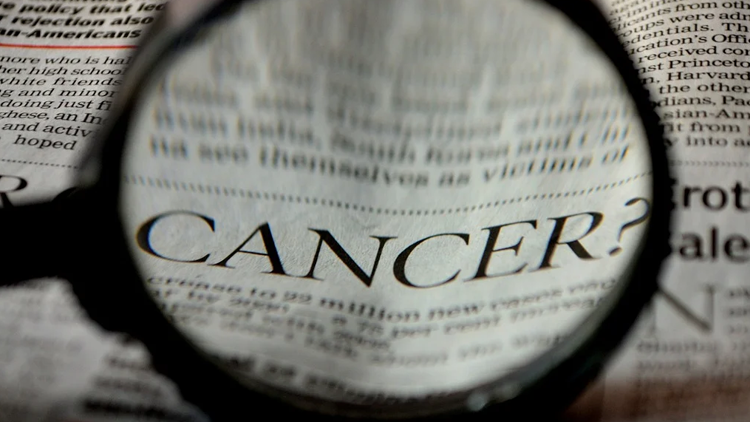 “Results from a recent clinical trial indicate that for older adults with advanced cancer, initiating aspirin therapy may increase their risk of disease progression and an early death.” [Source: Medicalexpress.com]

Aspirin is far from being the ‘wonder drug’ or ‘miracle drug’ it is often claimed to be. For example, researchers have found that elderly people who take daily aspirin tablets after a heart attack or stroke are at far greater risk of potentially fatal internal bleeding than originally thought. Published in The Lancet medical journal in 2017 by scientists at Oxford University, the analysis suggests that more than 3,000 patients die every year in the UK from long-term use of aspirin. Significantly, for people over the age of 75, the risk of suffering a disabling or deadly bleed from treatment with the drug was shown to be ten times higher than for younger patients.

In healthy, elderly people, a large clinical trial published in 2019 found that daily low-dose aspirin tablets have no effect on prolonging life. With evidence growing regarding the dangers of the drug, researchers say millions of people who take daily aspirin for preventing heart attacks should stop and that it should not be recommended for healthy people aged over 70.

Other research has found that men who take daily aspirin tablets have nearly double the risk of melanoma, a type of skin cancer. Research also shows that taking a low-dose aspirin once a day does not reduce the risk of thinking and memory problems caused by mild cognitive impairment or Alzheimer’s disease, and that nor does it slow the rate of cognitive decline.

To learn how certain painkillers are associated with an increased risk of committing homicide, see this article on our website.