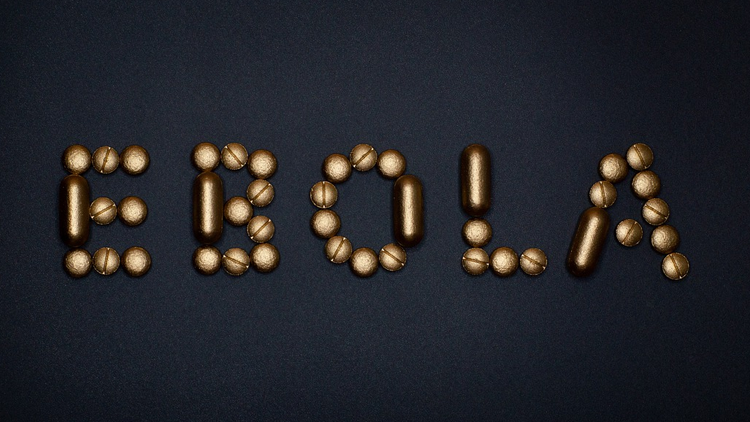 “One hundred cases of Ebola have been recorded in DR Congo’s northwest in less than three months, says the World Health Organization, warning that the response to the epidemic is underfunded.” [Source: Medicalexpress.com]

This latest outbreak is the eleventh to occur in DR Congo since the Ebola virus was originally identified in 1976. First reported at the beginning of June 2020, just as a previous Ebola epidemic that killed more than 2,000 was about to be declared over, the new outbreak has already killed 43 people.

Despite widespread media coverage of these repeated Ebola outbreaks, however, a crucial scientific fact about them continues to essentially be ignored: the Ebola virus causes disease and death only in humans and nonhuman primates. Other natural hosts of this dangerous virus are not known to develop the disease. Remarkably, even though some animals can carry the Ebola virus for many years, they remain unaffected by it.

As Dr. Rath has pointed out previously, there is an explanation for this. Most animals synthesize vitamin C in their bodies in huge amounts. Vitamin C, being one of the most powerful antiviral agents of nature, is apparently able to prevent, or at least limit, the disastrous health consequences of the Ebola virus. In the case of fruit-eating bats, an animal unable to synthesize vitamin C, their diet consists almost exclusively of fresh fruits that are high in vitamin C content. Thus, although carrying the virus, these animals are protected from it.

In contrast, humans cannot produce a single molecule of vitamin C in their bodies and frequently suffer from micronutrient deficiencies due to an insufficient dietary intake. This makes the human body susceptible to Ebola and other viruses. Thus, it is not surprising that the characteristic symptoms of the Ebola infection – massive blood loss through leaky blood vessel walls – bear a striking resemblance to the well-defined vitamin C deficiency symptoms of the sailors’ disease, scurvy.

The antiviral properties of vitamin C and certain other micronutrients have been proven beyond any scientific doubt. African governments should therefore take advantage of these lifesaving scientific facts and promote them as primary public health measures for containing Ebola outbreaks.