Lockdown In Melbourne Australia: Police And Army Can Seize Property And Enter Homes Without A Warrant 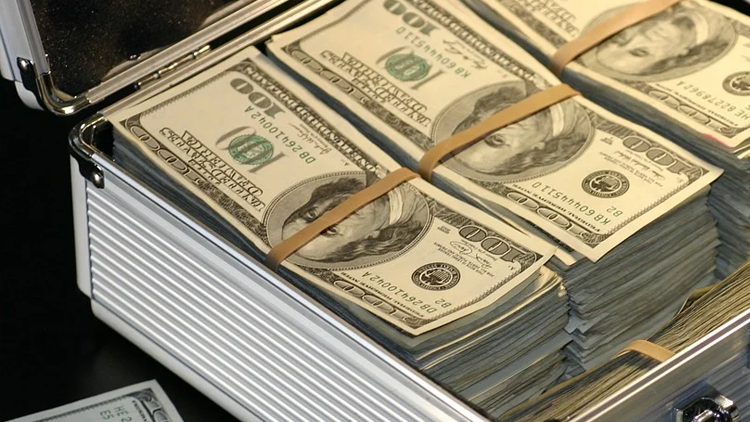 “Researchers say that in the first quarter of 2020 the pharma industry spent nearly $250 million on lobbying for the US government’s $3 trillion coronavirus relief package.” [Source: meaww.com]

While the money spent by the pharma industry on lobbying for the US government’s coronavirus relief package could certainly be described as a ‘surge’ in its spending, this has to be seen in context of the industry’s existing lobbying expenditures – which are already vast. Illustrating this, a recent study analyzed publicly available data on lobbying and campaign contributions in the US from 1999 to 2018. The researchers found that during this 20-year period pharma and related industries spent $4.7 billion, an average of $233 million per year, on lobbying the US federal government.

The study also found that an additional $414 million was spent on contributions to presidential and congressional electoral candidates, national party committees, and outside spending groups, and $877 million on contributions to state candidates and committees. Expenditures at the federal level by pharma and related industries were more than those of any other industry. Significantly, of the 20 senators and 20 representatives who received the most contributions, 39 belonged to committees with jurisdiction over health-related legislative matters, 24 of them in senior positions. The researchers noted there is evidence that campaign contributions and lobbying expenditures may influence legislative and election outcomes.

To learn the facts about the pharma industry, including how it has placed its lobbyists in key political positions in major markets and leading drug export nations, see the special ‘business with disease’ feature on our website.