Thousands Turn Out In German Capital To Protest Against Coronavirus Restrictions 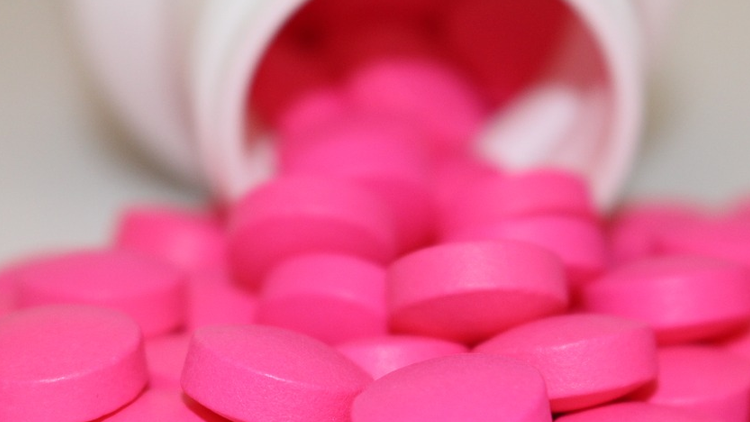 “Health officials from the UK’s National Health Service say painkillers such as paracetamol (acetaminophen), ibuprofen, aspirin, and opioids do more harm than good and should not be prescribed to treat chronic pain.” [Source: The Guardian (UK)]

Doctors frequently underestimate the dangers of painkillers. In the case of paracetamol (acetaminophen), research published in 2015 found that long term use raises the risk of heart attacks, strokes, high blood pressure, renal failure, gastrointestinal bleeding, and an early death.

Similarly, a major study published in 2017 found that taking nonsteroidal anti-inflammatory drugs (NSAIDs) such as ibuprofen for as little as one week may increase the risk of heart attack. While the dangers were predictably shown to be greatest with higher doses, the researchers noted that taking any dose of NSAIDs for one week, one month, or more than a month was associated with risk.

Other researchers have found that elderly people who take daily aspirin tablets after a heart attack or stroke are at far greater risk of potentially fatal internal bleeding than originally thought. Published in The Lancet medical journal in 2017 by scientists at Oxford University, their analysis suggests that more than 3,000 patients die every year in the UK from long-term use of this drug. Significantly, for people over the age of 75, the risk of suffering a disabling or deadly bleed from aspirin treatment was shown to be ten times higher than for younger patients.

There’s an old saying that there’s no such thing as a safe drug. As the growing evidence about the dangers of painkillers reminds us, this observation remains just as true today as it ever was.