Hundreds Gather In Brussels To Protest Against Coronavirus Restrictions

Will Mexico’s Proposed Ban on Glyphosate Cause More Countries to Follow Suit? 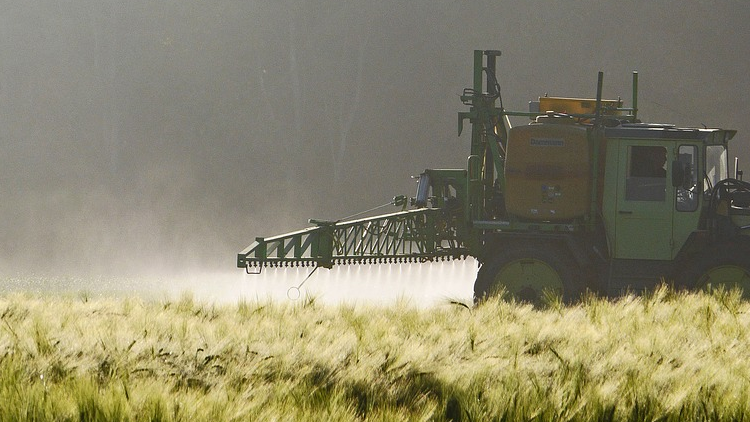 “On August 12, Mexican President Andres Manuel Lopez Obrador announced that his country would gradually phase out use of glyphosate by the time the current administration ends in late 2024.” [Source: agribusinessglobal.com]

Mexico is simply the latest among a growing number of countries that are banning glyphosate, a toxic herbicide linked to cancer. In Europe, Austria banned it in 2019 and Germany plans to do so from the end of 2023. France is banning dozens of glyphosate products from the end of this year. By May 2019 a total of 21 countries worldwide had either banned or restricted use of the chemical.

Concern over the dangers of glyphosate escalated in March 2015 when a monograph published by the World Health Organization’s ‘International Agency for Research on Cancer’ (IARC) classified it as being “probably carcinogenic to humans.” IARC specifically noted that its classification of the chemical had followed a “comprehensive review of the latest available scientific evidence”.

Following release of the IARC monograph, pharmaceutical and chemical manufacturer Bayer had around 125,000 lawsuits filed against it in the United States by people who developed cancer after using Roundup, its glyphosate-based weedkiller product. Settling almost 100,000 of these claims is expected to cost Bayer $10.9 billion.

Ultimately, the best way to protect yourself from the health-damaging effects of glyphosate is to eat foods grown organically. You should especially avoid all genetically engineered and processed foods containing corn, soy, and canola. In addition, however, research carried out by scientists at the Dr. Rath Research Institute has shown that a specific combination of micronutrients can provide protection against glyphosate damage. To learn about this important research, read this article on our website. Full details of the study can be found on the Journal of Cellular Medicine and Natural Health website.