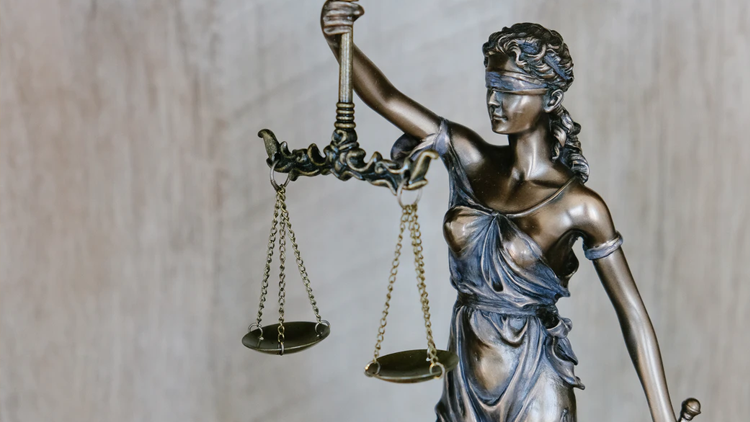 “Bayer has settled thousands more U.S. lawsuits over its Roundup weedkiller after criticism that the company was failing to uphold an $11 billion deal it announced in June to resolve the massive litigation.” [Source: bloomberg.com]

Roundup, a glyphosate-based weedkiller produced by Bayer, has recently been subject to around 125,000 lawsuits in the United States from people who developed cancer after exposure to it. The filing of these lawsuits followed an announcement in 2015 by the World Health Organization’s ‘International Agency for Research on Cancer’ that officially classified glyphosate as “probably carcinogenic to humans”.

In July 2020 Bayer agreed to pay $10.9 billion to settle the majority of the lawsuits. Subsequently, however, the firm has been accused of attempting to renege on the deal. In a hearing held in August 2020, a U.S. District judge expressed concern that Bayer had “manipulated” the settlement process right from the start.

Whatever happens next, it is already clear that Bayer has essentially got off lightly. It has not admitted any guilt and will be free to continue selling the toxic chemical. Moreover, a United States federal appeals court has blocked the state of California from requiring Bayer to label it as cancer-causing.

But as we have pointed out previously, Bayer has form with this sort of thing. In August 1991 it had to withdraw Baycol (also known as Lipobay), a cholesterol-lowering statin drug, after it was linked to the deaths of patients taking it. In an outcome similar to the Roundup cases of today, it eventually paid a total settlement of $4.2 billion and was allowed to stay in business.

Going further back, Bayer has an even darker history as a member of the infamous IG Farben Cartel. To read how managers and directors of Bayer and IG Farben were found guilty at the post-war Nuremberg trials of committing crimes including slavery and mass murder, visit the Profit Over Life website.