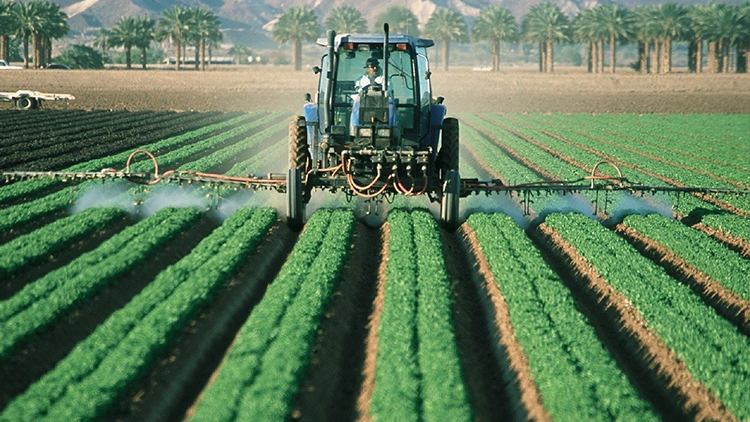 “Chemical makers Bayer and BASF are pushing to keep a controversial weedkiller on the market after a federal court blocked its use in U.S. soybean and cotton fields.” [Source: wsj.com]

Far from this being their first collaboration, Bayer and BASF share a dark criminal history as members of the infamous IG Farben Cartel. Still unrealized by many people today, World War Two – a war that cost the lives of up to 85 million people – was planned and financed by IG Farben. The driving force behind World War Two was IG Farben’s ruthless ambition to achieve control of the global markets in oil and drugs, and to eliminate, by force, any competition.

Towards achieving these goals, IG Farben companies had financed the rise to power of the Nazi party and the transformation of German democracy into a dictatorship. They later built an industrial plant near the concentration camp at Auschwitz, with the intention of using its inmates as a source of slave labor. Auschwitz inmates were also used as guinea pigs by IG Farben in criminal medical experiments involving drugs and vaccines.

After the war, 24 managers and directors of IG Farben stood trial in Nuremberg charged with war crimes and crimes against humanity. Despite the shocking nature of their crimes, none of these men were sentenced to more than 8 years in prison. One of them, Fritz ter Meer, despite being found guilty and serving a prison sentence, even went on to be appointed chairman of Bayer’s board of directors.

To access the official records from the post-war Nuremberg trial against IG Farben, visit the Profit Over Life website.