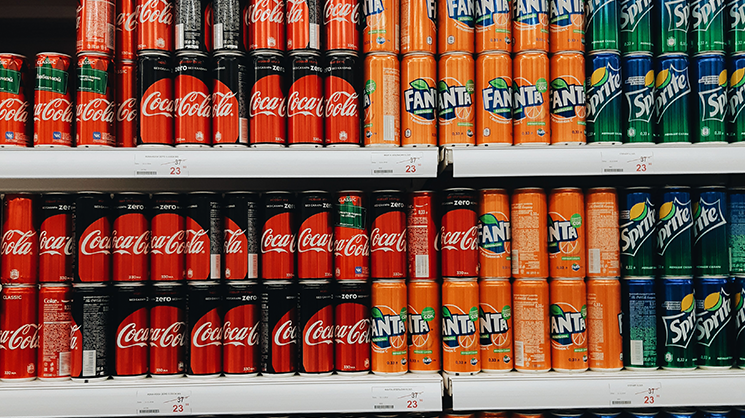 “A new study suggests that diet drinks may be just as bad for your heart as the full-sugar versions.” [Source: businessinsider.in]

The world’s most widely used artificial sweetener is a chemical known as Aspartame. Used in thousands of food and drink products worldwide, research now clearly indicates that aspartame has carcinogenic effects and that it can cause neurological and behavioral disturbances

It would be no exaggeration to describe aspartame as the world’s most controversial food additive. G.D. Searle, an American drug company, first petitioned the United States Food and Drug Administration (FDA) for permission to market the chemical in 1973. The ensuing controversy, including evidence it could cause mental retardation, brain lesions and neuroendocrine disorders, and that the necessary toxicology tests hadn’t been properly conducted, resulted in the FDA not authorizing the sweetener for commercial use until 1981. But even then, the manner of its final approval was anything but free from bias.

The decision of newly appointed FDA Commissioner Arthur Hayes to authorize aspartame in 1981 was not only taken against the advice of his own toxicologists, but also that of an FDA review board. Also worthy of note is that following the Ronald Reagan administration gaining control of the White House in January 1981, Donald Rumsfeld, who at the time served as president and CEO of Searle, is said to have accepted the post of Reagan’s ‘Special Presidential Envoy to the Middle East’ in exchange for a promise that the new administration would get the chemical onto the market. Rumsfeld had previously reportedly stated that he would “call in his markers” to obtain a license for it.

To learn more about the history and dangers of aspartame, read this article on our website.