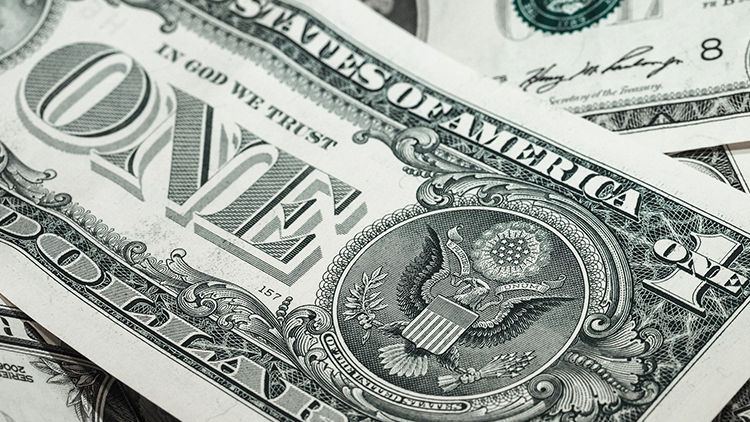 “Well over one-quarter of all state lawmakers in the United States have accepted money from the pharmaceutical industry since the beginning of 2019, according to a new analysis.” [Source: statnews.com]

The pharmaceutical industry portrays itself as an industry that is fighting to prevent and eliminate diseases. Behind the scenes, however, it is extorting billions of dollars from governments worldwide and demanding blind obedience from hundreds of millions of patients. The ultimate goal of drug companies is to establish a global monopoly and position themselves as the sole providers of health.

In reality, the pharmaceutical industry is not a health industry at all, it is an investment business. While pretending to deliver health to the world, its entire existence is based on promoting diseases as multibillion-dollar markets for patented drugs. With a little research, anyone can see that the entire business model of the pharmaceutical industry is based on fraud and deception.

The elimination of diseases, the very goal the drug industry pretends to serve, is actually being vigorously fought against by it. The reason for this is obvious: the eradication of diseases would destroy the global drug market upon which the pharmaceutical industry is based – and ultimately also the drug companies themselves.

Against growing resistance, to continue its fraudulent business, the pharmaceutical industry is spending billions of dollars to finance political stakeholders, bribe health professionals, and buy support from the media.

To read the facts about the drug industry that you won’t find published in the mainstream media, check out the ‘Pharma Facts’ feature on our website.