Chemotherapy Changes The Function Of Cells That Repair Heart Injury 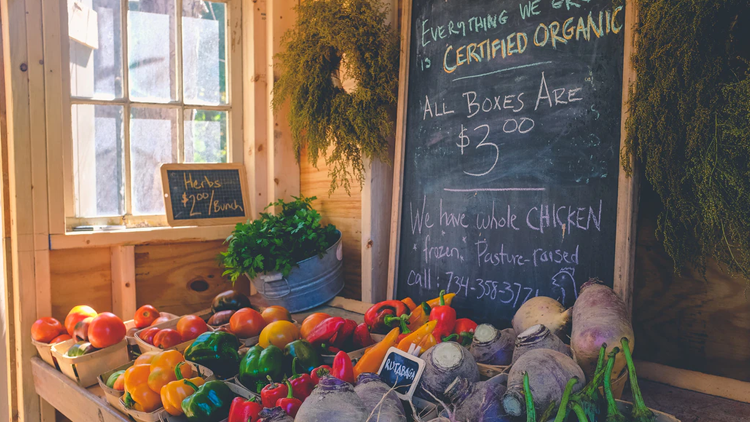 “A leading food scientist argues that to stamp out pesticides from our fragile food systems is to protect those most prone to ill health.” [Source: newint.org]

Research shows that exposure to commonly used pesticides is linked to an increased mortality risk and the development of cancer and other diseases.

Switching from conventionally grown fruits and vegetables to produce grown organically, even just for a few days, significantly reduces the levels of pesticides in the body. Demonstrating this, a study published in 2015 by researchers in the United States examined 40 children aged between 3 and 6 years old. The results showed that an organic diet quickly lowered levels of several pesticides in the children by between one-quarter and one-half. Consistent with other research reporting similar findings, the study joined a long line of scientific investigations confirming the benefits of organic food.

Nutritionally speaking, the benefits of organic food are now well known. In 2014, in what is arguably the most comprehensive analysis to date, an international team led by Professor Carlo Leifert from Newcastle University in the UK found that it contains up to 69 percent more of key antioxidants than regular food. Based on an analysis of 343 peer-reviewed studies from around the world, Leifert’s findings destroyed the myth that organic food is nutritionally indistinguishable from that produced using pesticides.

To learn more about the health benefits of organic food, read this article on our website.