Coronavirus Micronutrient Studies: Failure Of Politicians To Acknowledge Them Is Killing Patients 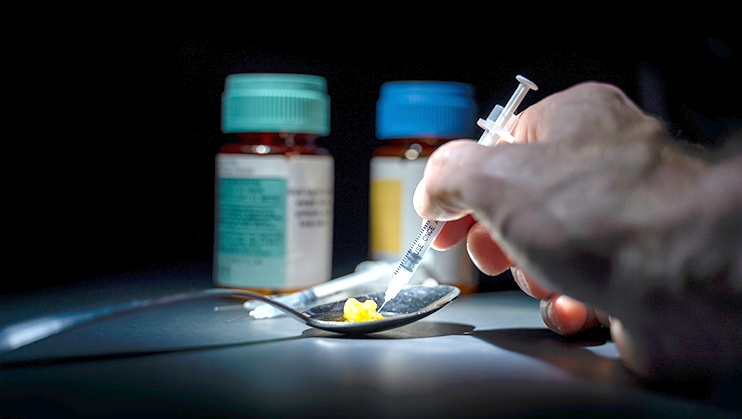 “The maker of OxyContin painkillers has reached an $8.3 billion settlement and agreed to plead guilty to criminal charges to resolve a probe of its role in fueling America’s opioid crisis.” [Source: bbc.co.uk]

Beginning in the late 1990s there was a rapid increase in the use of prescription opioid drugs. By 2011 they had become the most prescribed class of medications in the United States. Chemically related to heroin, and with similar devastating effects on health, prescription opioids are highly addictive. Over 232,000 Americans are believed to have lost their lives between 1999 and 2018 as a result of overdoses involving these drugs. Countless more have seen their health and lives ruined.

Purdue Pharma, a U.S. drug company, is seen by many observers as having been largely responsible for the rise of this situation. After introducing OxyContin, a powerful opioid painkiller, in 1996, the company proceeded to market it aggressively as a drug that was supposedly less addictive, less subject to abuse, and less likely to cause narcotic side effects. But court filings suggest that members of the notorious Sackler family, who own Purdue, had directed efforts to mislead doctors and patients about its dangers. Notably, therefore, despite this latest $8.3 billion settlement, the company still faces thousands of additional lawsuits brought by American states and families.

For anyone still doubting that the pharmaceutical ‘business with disease’ puts profits before human health, the American opioid drug crisis provides a clear and sobering reminder of the facts.