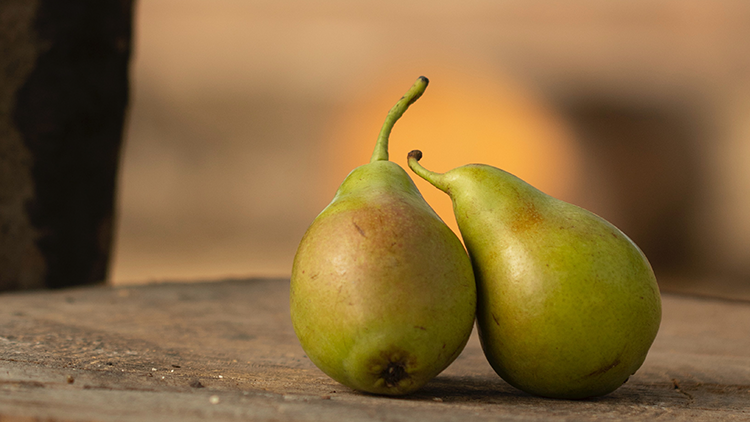 “The 2020 Nobel Peace Prize has been awarded to the United Nations World Food Programme.” [Source: bbc.co.uk.com]

Despite the mainstream media smothering glory over the United Nations World Food Programme when this award was announced, the fact is that around 821 million people – more than one in nine of the global population – are still suffering from chronic undernourishment. The promotion of coronavirus restrictions by the United Nations and its agencies will likely only raise this number still further.

The absurdity of this situation can further be seen in the fact that eradicating world hunger by 2030 would cost just $330 billion. Putting this figure into perspective, gross world product – the combined gross national income of all the countries in the world – is around $80 trillion. The $330 billion it would cost to end world hunger is less than half of 1 percent of this amount.

Looking at the problem another way, global military expenditure is now almost $2 trillion a year – an amount that is almost six times what it would take to end global hunger. Clearly, had the richest countries in the world really wanted to end global hunger, they could have done so long ago.

To learn what our organization is doing towards the elimination of malnutrition and hunger, see the ‘Free Food for All’ campaign page on the Movement of Life website.