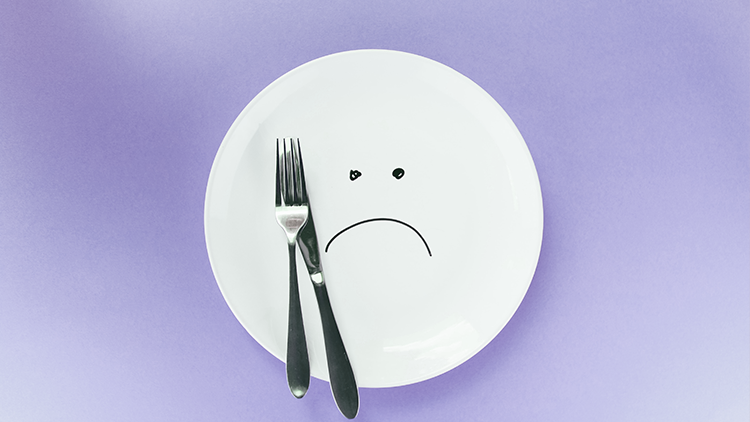 “Ending hunger by 2030 would come with a price tag of $330 billion, according to a new study.” [Source: theguardian.com]

Around the world, between 700-800 million people go to bed hungry each night. Many of them survive on as little as one meal a day. Not only does this result in numerous negative health effects, in the case of school children it also affects their concentration and ability to learn. This means that under-nutrition has a direct effect on a country’s economic potential.

Putting the figure of $330 billion into perspective, gross world product – the combined gross national incomes of all the countries in the world – is around $80 trillion. The $330 billion it would cost to end world hunger is less than half of 1 percent of this amount.

Looking at the problem another way, global military expenditure is now almost $2 trillion a year – an amount that is almost six times what it would take to end global hunger. Clearly, had the richest countries in the world really wanted to end global hunger, they could have easily done so long ago.

To learn what our organization is doing towards ending malnutrition and hunger, visit the Free Food for All campaign page on the Movement of Life website.