WHO Chief Admits Vaccine Will Not Be Enough To Stop Pandemic 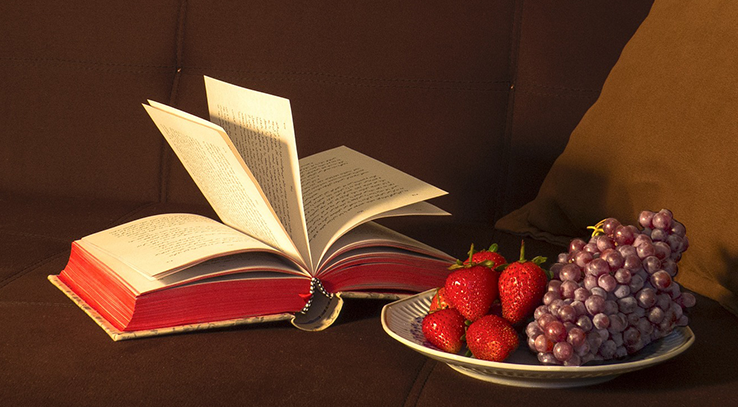 “Medical students need more support to increase their nutrition knowledge and skills before they graduate, a new study by Griffith University in Australia has found.” [Source: Medicalexpress.com]

Research shows that many medical students receive almost no education in nutrition. An academic survey published in 2010 found that medical students in the United States receive an average of only 19.6 hours of nutritional education throughout four years of training. This effectively corresponds to less than 1 percent of their total estimated lecture hours. Even more worryingly, of the 109 medical schools that took part in this academic survey, four offered only optional nutritional instruction; one reported it did not offer any such tuition; and the respondent for one apparently couldn’t supply an answer to the question.

Given the extraordinarily minor role that nutrition plays in modern medical school teaching, it is no coincidence that the food served to hospital patients tends to be dismally unappetizing. In no small part, far from primarily being caused by a lack of funding as is sometimes claimed, the growing global healthcare crisis is essentially the result of patients being overmedicated with toxic drugs while their nutritional needs are treated with a cavalier disregard that borders on outright medical negligence.

To read more on the subject of hospital food and nutrition training in medical schools, see this article on our website.