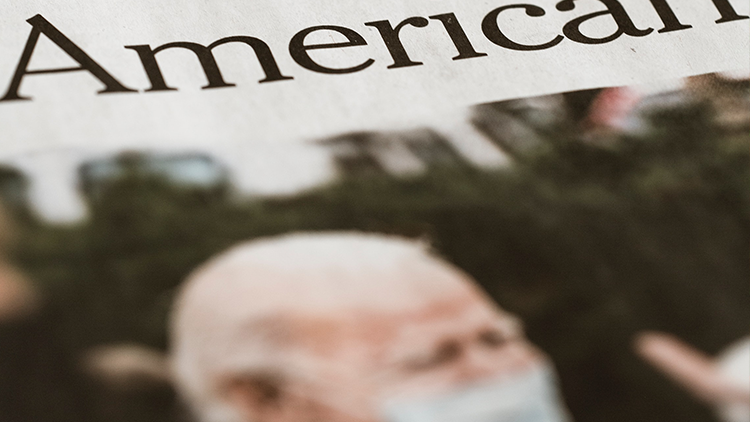 “To see what President-elect Joe Biden thinks is wrong with the American economy today and how he would try to fix it, look to his relationship with chemical company DuPont.” [Source: wsj.com]

As this Wall Street Journal article describes, Joe Biden has long had a close relationship with the DuPont chemical company. A leading employer in his home state of Delaware, DuPont sponsored Biden’s election campaigns between 1990 and 2008.

After first winning a seat in the US Senate in 1972, Biden was quick to develop a relationship with DuPont. He met with its top executives at least twice a year, spoke regularly at gatherings of its rising stars, and helped it win federal grants. Former DuPont CEO Charles Holliday openly admits in the WSJ article that Biden “helped us a lot.”

Over the years DuPont has been accused of suppressing unions, avoiding taxes, and discriminating against minorities. It has also clashed with regulators, antitrust enforcers, and activists over such things as groundwater contamination and hazardous waste. Some of its chemicals have been linked to birth defects and illnesses such as cancer.

During the recent US presidential election Biden was a prominent promoter of plans for a clean energy revolution and environmental justice. However, given his longtime relationship with DuPont, and his choice of Michael McCabe – a former DuPont employee and chemical industry insider – as a member of his Environmental Protection Agency transition team, only time will tell to what extent he is willing or able to implement them.