Mediterranean Diet Reduces Risk Of Having Another Heart Attack

Antiviral Drugs Have No Effect On Mortality In COVID-19 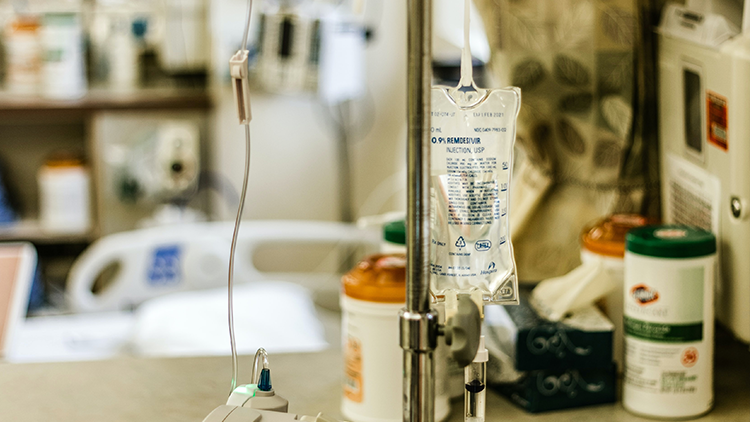 “For hospitalized patients with COVID-19, remdesivir, hydroxychloroquine, lopinavir, and interferon regimens seem to have little to no effect on mortality, according to a study published online in the New England Journal of Medicine.” [Source: Medicalexpress.com]

Despite having serious side effects, remdesivir, hydroxychloroquine, and other toxic drugs continue to be misleadingly presented to the world as ‘miracle cures’ for COVID-19.

Remdesivir was originally developed for use against the Ebola virus and the Marburg virus, both of which are mainly found in Africa. Having not been found effective against either of these viruses it was then adopted for use against the virus responsible for COVID-19. The first large clinical trial in this context was conducted in China. The doctors and scientists involved in the study found the drug was of no benefit to patients. Significantly, more patients died in the group taking the drug than in the group not taking it. The frequency of lung failure was 5 times higher among the patients taking remdesivir, while the frequency of cardiopulmonary failure was 3 times higher.

The use of hydroxychloroquine, a malaria drug, is no less controversial. In April 2020 it was reported that a trial of this drug against COVID-19 had been stopped earlier than intended, with the hospital citing a “major risk” of heart damage to the patients involved. Even prior to that study, in addition to heart problems, hydroxychloroquine was already well-known to cause side effects including allergic reactions, liver problems, and seizures.

To learn more of the facts about the coronavirus pandemic that the pharma industry and its stakeholders in the mainstream media have been hiding from you, read this interview with Dr. Rath.