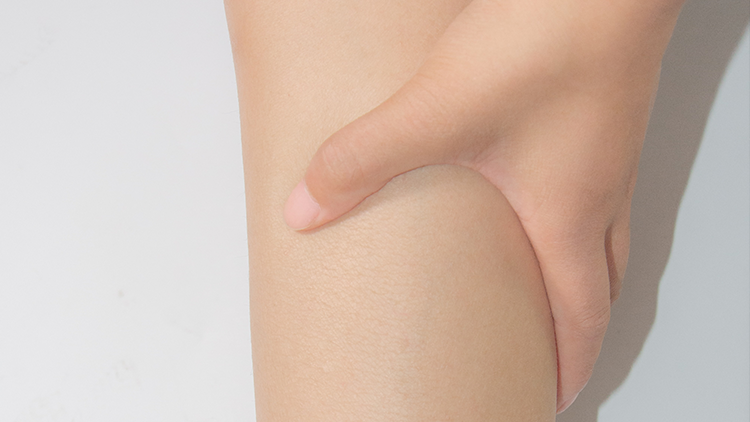 “The omega-3 fatty acids EPA (eicosapentaenoic acid) and DHA (docosahexaenoic acid) work differently against chronic inflammation, according to the results of a small randomized study, suggesting each has its own important role to play in regulating the immune system.” [Source: sciencedaily.com ]

Inflammation is by far the most frequent health problem we face during our lives. It is associated with every infection that occurs in the body, such as the flu or lung infections. But inflammation is not confined solely to infections, it is also associated with common diseases such as arteriosclerosis and cardiovascular disease, arthritis, as well as cancer processes. Moreover, inflammation is also the body’s response to primarily ‘external’ injuries such as sunburn, cuts, and even a twisted ankle.

Even prior to this latest study it was already known that omega-3 fatty acids play important roles in reducing inflammation. A study published in 2015 found they can help reduce inflammation in chronic kidney disease, for example.  The researchers who conducted this study suggest that long term omega-3 fatty acid supplementation may be a potential therapy for limiting the low-grade inflammation that associates with, and exacerbates, the progression of chronic renal failure.

Pioneering research carried out at the Dr. Rath Research Institute has shown that a specific combination of micronutrients is effective in producing a significant reduction of various inflammatory mediators and cytokines involved in systemic inflammation. These micronutrients include vitamin C; the phytonutrient quercetin; green tea extracts; the amino acids lysine, proline, and arginine; and the antioxidant N-acetylcysteine. By taking advantage of the scientific principle of nutrient synergy, such combinations are more effective against inflammation than individual micronutrients used alone.

To learn more about the benefits of micronutrients in inflammation, read this article on our website.