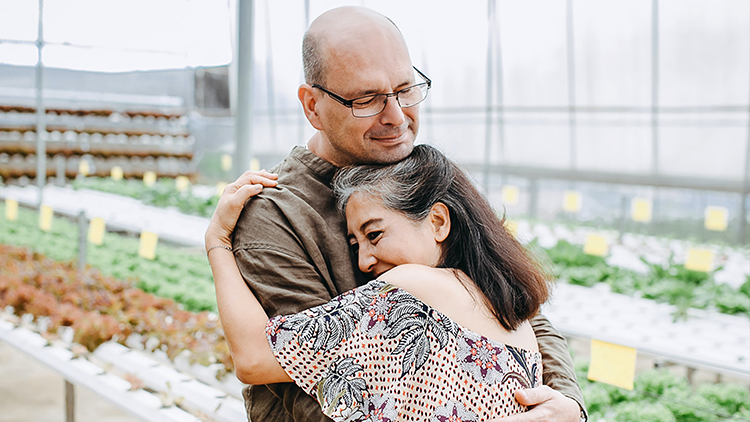 “People who consume high levels of dietary vitamin C and E may lower their risk for Parkinson’s disease by almost a third, a new study suggests.” [Source: Medicalexpress.com]

There is growing evidence that vitamins have beneficial effects in the prevention and control of Parkinson’s disease. For example, research has shown that nicotinamide riboside, a form of vitamin B3, has a positive effect on damaged nerve cells in patients. It is also known that lower levels of vitamin D and vitamin B12 are linked to symptoms of the disease.

Analyzing a variety of scientific studies, a scientific review published in 2019 in the Oxidative Medicine and Cellular Longevity journal found that vitamins may have benefits in the treatment of Parkinson’s disease. Those examined in the review included vitamins B3, C, D, and E. Authored by researchers in China, the review found that numerous clinical studies, as well as animal and cell experiments, have demonstrated a relationship between vitamins and the condition. The researchers specifically state that proper supplementation of vitamins can reduce the incidence of Parkinson’s disease in the general population and improve the clinical symptoms of patients suffering from it.

With the incidence of Parkinson’s increasing, and its combined direct and indirect costs already estimated to be nearly $25 billion per year in the United States alone, the need for safe and effective therapies will only continue to grow. Given the proven safety of vitamins, the growing evidence in their favor deserves serious consideration from physicians and researchers alike.