‘Alarmingly High’ Rates Of Vitamin D Deficiency In The UK 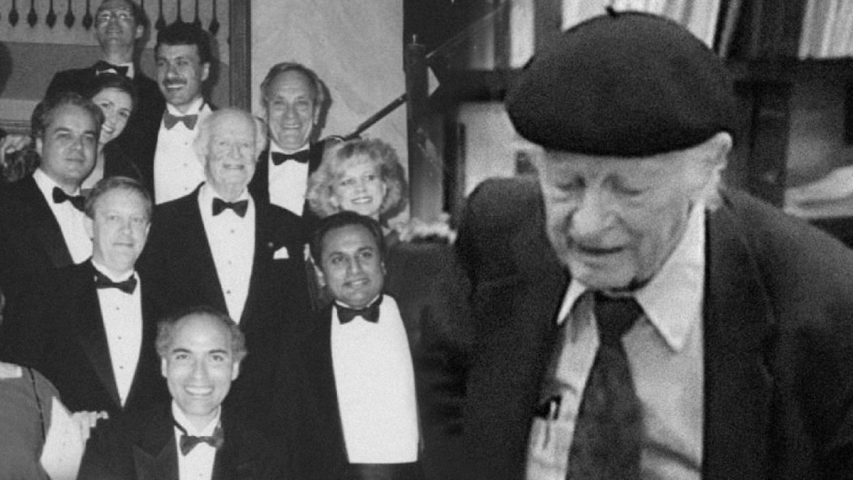 Linus Pauling (1901-1994) was an American chemist and peace activist. Remembered as one of the greatest scientists of all time, he is the only laureate that received two unshared Nobel prizes – the Nobel Prize in Chemistry in 1954 and the Nobel Peace Prize in 1962. In the late 1960s, Mr. Pauling pioneered micronutrient research and founded his own research institute in 1973. In the early 1990s, Linus Pauling published ground-breaking scientific papers with Dr. Matthias Rath that lay the scientific foundation for the continued micronutrient research taking place at the Dr. Rath Research Institute today.

In their efforts to manipulate public opinion in the area of health, so-called ‘experts’ are frequently seen in the mainstream media claiming that high doses of vitamin C are dangerous and simply result in ‘expensive urine’.

“I remember the day in early 1990 when I drove into Palo Alto on Page Mill Road. I was full of ideas and plans to confirm the vitamin C-heart disease connection at the experimental level. At 440 Page Mill Road I stopped my car. This was the Linus Pauling Institute in California, where I had been several times before, meeting with Linus during my student days.”