Use Of Pesticides Has ‘Exploded’ In France In Past Decade 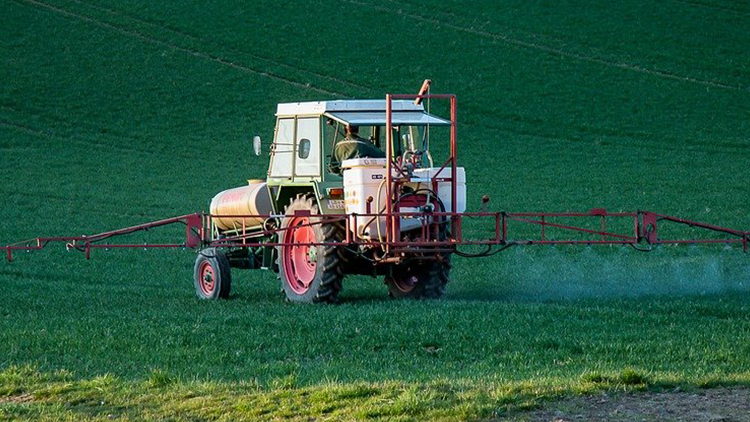 “French farmers have increased pesticide use by 25 percent in the past decade, an inquiry led by environmental organization La Fondation Nicolas Hulot has found. The increase has occurred despite the country’s goal to reduce pesticide usage by 50 percent by 2025.” [Source: connexionfrance.com]

The growing use of pesticides in France is having catastrophic environmental effects. Research published in 2018 found that dozens of species of birds have seen their numbers decline in the country, in some cases by two-thirds, because insects they feed on have disappeared.

Scientists have uncovered similar trends across the European continent, estimating that flying insects have declined by 80 percent and bird populations by more than 400 million. Significantly, therefore, pesticide residues have been found in 83 percent of soils in Europe, and in 166 different pesticide combinations. Pesticide pollution of streams is also now widespread in Europe.

To read how scientific research is increasingly confirming the health benefits of pesticide-free organic food, see this article on our website.