Improving The Health And Lives Of Disadvantaged Young People In Ghana

Children Aged 5 Put On Antidepressants In The UK 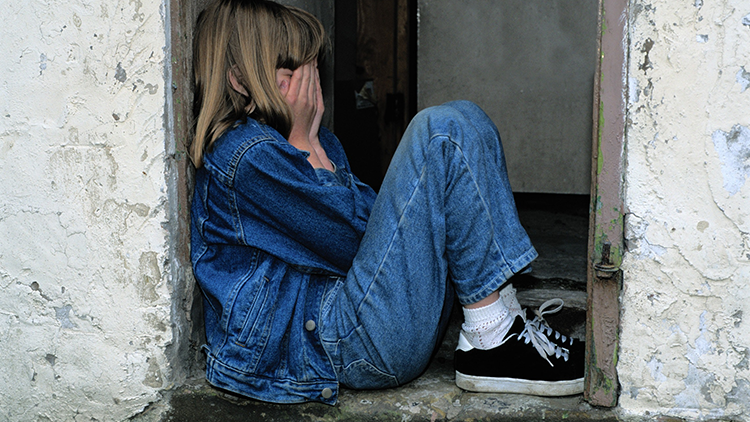 “Antidepressants are being prescribed to children as young as five in the UK.” [Source: express.co.uk]

A highly addictive class of drug, it was reported in 2018 that over 70 thousand children in Britain were on antidepressants. In the 18 to 20 age group that year, more than 1 million people were being prescribed them. Among adults the UK government itself admits that, in 2017 to 2018, 7.3 million people (17 percent of the adult population) were taking the drugs.

Associated with a significantly elevated risk of death, antidepressants are known to be linked to the development of dementia, seizures, and other serious health problems. Far from being a long-term solution to depression, research shows patients treated with them actually do worse in the long run. Particularly disturbingly, there is evidence they may be associated with the committing of violent crimes such as homicide.

When taking during pregnancy, antidepressants are linked to an increased risk of diabetes in the mother. They also increase the newborn child’s risk of depression and anxiety.

Fortunately, therefore, there is growing evidence that nutritional approaches are effective and safe in the prevention and control of depression. A meta-analysis published in 2016 looked at 13 studies involving 1,233 participants and found that supplementation with omega-3 fatty acids can help reduce symptoms of even major depressive disorder. Similarly, a scientific review published in 2017 noted that low levels of B vitamins are common in depression and that supplementation with these nutrients has been shown to improve depression outcomes. Research also shows magnesium supplements are effective in the treatment of mild-to-moderate depression and that they may provide an alternative to antidepressant drugs.

To learn how eating a vitamin-rich Mediterranean diet may help prevent depression, read this article on our website.