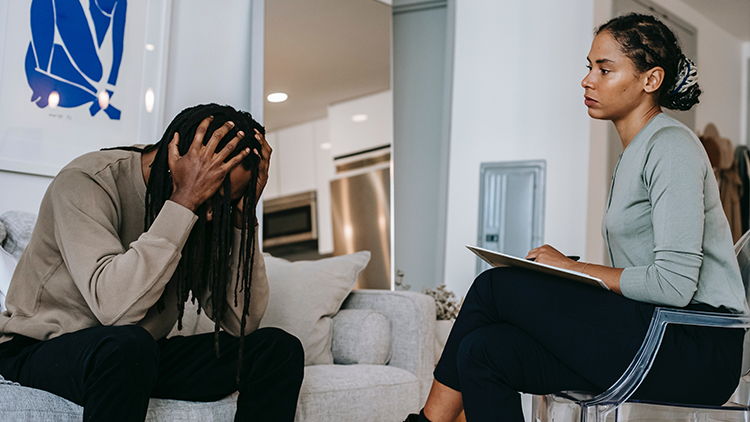 “The decision by EU leaders to pause the rollout of the Oxford/AstraZeneca COVID-19 vaccine “hugely damaged” public trust in the jab across the continent, a new poll shows.” [Source: news.yahoo.com]

Multiple European countries recently suspended use of AstraZeneca’s COVID-19 vaccine while investigators looked into cases of blood clots among vaccinated people. While the vaccine was subsequently claimed to be safe by regulators, many people remain convinced. In some large European countries, this latest poll suggests more people now think the AstraZeneca vaccine is unsafe than safe.

AstraZeneca’s vaccine is what is known as a ‘viral vectored vaccine’. Viral vectors, such as the modified chimpanzee adenovirus in the AstraZeneca vaccine, come from a large family of viruses, some of which cause the common cold. In the approach used in this type of vaccine, the adenovirus DNA linked to viral genetic code for the SARS-CoV2 spike protein is used to insert viral protein information into the cell nucleus. The cells use that code to make viral spike ‘messenger RNA’ (mRNA), and ultimately spike proteins. In the complex process of SARS-CoV-2 spike protein presentation by the cells, the viral protein becomes recognized by our body’s immune system as foreign, thus triggering an immune response.

Many aspects of the immune response generated by DNA vaccines are still not understood, however. The technique carries a risk of affecting genes controlling cell growth if the vector is incorporated in a critical part of the host DNA code, which may result in serious consequences.

Other major safety concerns in DNA-based vaccines relate to the possibility of inducing antibody production against DNA resulting in autoimmune diseases, developing tolerance to the viral protein (antigen) introduced in the DNA, as well as the negative health impact of novel molecular adjuvants.

To learn more on the topic of COVID-19 vaccines and their potential risks, read this article by Dr. Aleksandra Niedzwiecki and Dr. Rath.