Sweden Joins Germany, France, And 15 Other Countries In Suspending Use Of AstraZeneca’s COVID-19 Vaccine 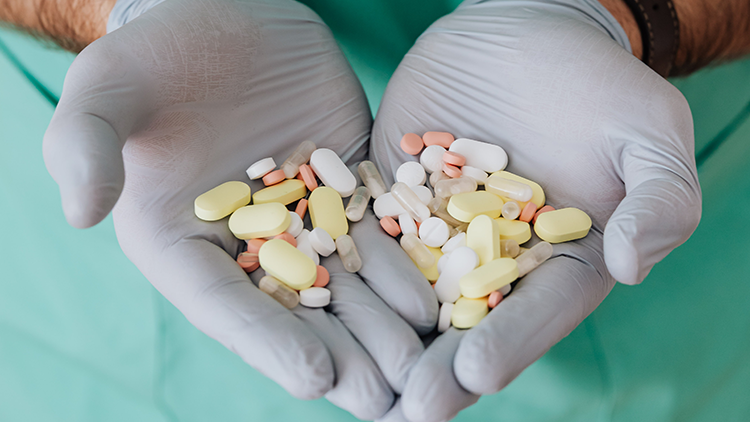 “A new analysis of COVID-19 hospitalizations in the United States during the first 6 months of the pandemic shows that more than half resulted in a patient receiving an antibiotic, even when no bacterial infection was present.” [Source: cidrap.umn.edu]

While the invention of antibiotics has undoubtedly saved many lives, their use does not come without risk. Research shows they disrupt the body’s intestinal microbiota, resulting in negative effects on immunity, metabolism, and overall health. Long-term use of antibiotics may be particularly hazardous. A study published in 2017 found such use could increase the risk of bowel cancer, for example.

Antibiotic use has also been linked to greater risk of heart attack and stroke. In a study published in 2019, researchers found that women aged 60 or older who took antibiotics for two months or more had a greater risk of cardiovascular disease. Long-term use was also shown to be associated with an increased risk when the drugs were taken between the ages of 40 and 59.

When given to children, even low use of antibiotics has been shown to have a negative impact on health. A UK study published in 2019 followed over 250,000 preschool children and found that those who had taken two or more antibiotic courses for acute respiratory tract infections in the preceding year had around a 30 percent greater chance of not responding to subsequent treatment compared to children who hadn’t taken any antibiotics.

To read how micronutrient supplementation can enhance immune function and suppress infection, see this article on our website.