One-Third Of U.S. Adults Continue To Be Hesitant About COVID-19 Vaccines 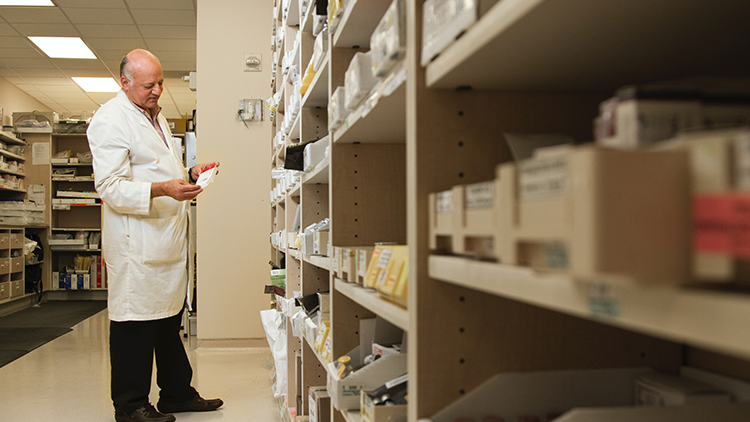 “The Wellcome Trust, a UK charity that is one of the world’s top funders of health research, stands to gain financially from the COVID-19 pandemic, reports the British Medical Journal (BMJ).” [Source: medicalxpress.com]

This BMJ report reveals that, while playing a leading role in a World Health Organization program supporting new COVID-19 drugs, the Wellcome Trust simultaneously holds investments in the companies producing them. Nor is it alone in having such conflicts of interest. Reports suggest the Bill & Melinda Gates Foundation philanthropic empire is similarly positioned to benefit financially from the pandemic. An investigation published in The Nation in October 2020 found Gates had more than $250 million invested in companies working on COVID-19. Often described as ‘philanthrocapitalism’, Gates’ investment approach is essentially based on the model pioneered by ‘robber baron’ John D. Rockefeller in the early years of the twentieth century.

These conflicts of interest are hardly the exception among stakeholders of the pharma industry. In fact, they are actually the norm. Quite often, even public health officials responsible for deciding which drugs should be given to patients have direct connections to pharma companies. An investigation published in 2016 found more than 130 officials employed in the UK’s National Health Service (NHS) were simultaneously being paid by drug firms as consultants. Suggesting the actual number of officials taking money from the pharma industry may have been even larger than reported, the Daily Telegraph, the British newspaper that uncovered the story, described the problem as being “systemic” within the NHS.

To discover the facts about the pharma industry that the mainstream media isn’t telling you, see the special ‘Laws of the Pharmaceutical Industry’ feature on our website.