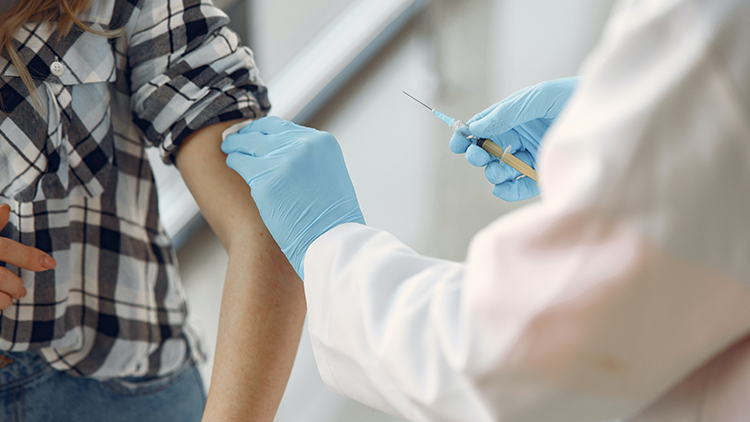 “The UK government is considering making COVID-19 vaccinations mandatory for health workers who care for the most vulnerable patients, the country’s health secretary Matt Hancock has said.” [Source: pulsetoday.co.uk]

Ever since the post-war Nuremberg trials it has been an accepted principle that, with certain exceptions, administering medical treatment without consent is a violation of international human rights law. During WW2, Nazi doctors used inmates of Auschwitz and other concentration camps as guinea pigs in criminal medical experiments involving drugs and vaccines produced by Bayer and other IG Farben companies. Charged with war crimes and crimes against humanity at the Nuremberg trials, some of the Nazi doctors responsible were sentenced to death for their roles in these experiments.

Recently, however,  a group of academics presented written evidence to the UK Parliament proposing that people should be required to undergo mandatory vaccination against COVID-19 as a “condition of release from pandemic-related restrictions on liberty, including on movement and association.” Similar discussions have been taking place in the United States, Brazil, Israel, and other countries.

So-called ‘genetic vaccines’ for COVID-19, whose active principle is based on the introduction of genetic material (DNA or RNA) into human cells, present particular risks to human health. This technology is still in the experimental stage and is associated with serious side effects. The long-term effects of these vaccines are currently completely uncontrollable. A mass use of this technology could potentially change the genetic makeup of humankind irreversibly, for generations to come.

To learn more about the dangers of fighting COVID-19 with ‘genetic vaccines’, visit the Dr. Rath Education website.