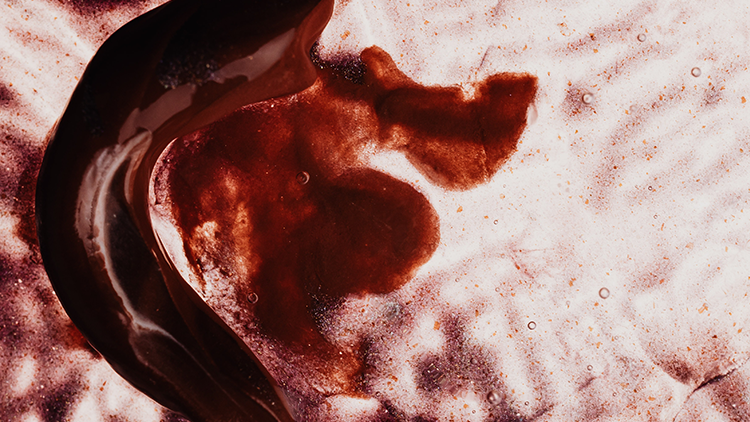 “Following recent reports of it being linked to blood clots in the brain and other organs, AstraZeneca’s COVID-19 vaccine has now been tied to a further dangerous blood condition known as capillary leak syndrome.” [Source: dailymail.co.uk]

The AstraZeneca COVID-19 vaccine is what is known as a viral vector-based vaccine. This type of vaccine uses a modified version of a different virus (the vector) to deliver instructions, in the form of genetic material, to the body’s cells.

AstraZeneca’s COVID-19 vaccine uses a modified chimpanzee adenovirus to deliver viral genetic code (DNA) for the SARS-CoV2 spike protein into the cell nucleus. The cells then use that code to make viral spike mRNA, and ultimately copies of the spike protein. These subsequently become recognized by the body’s immune system as foreign, thus triggering an immune response.

Many aspects of the immune response generated by viral vector-based vaccines are still not understood, however. The technique carries a risk of affecting genes controlling cell growth if the vector is incorporated in a critical part of the host DNA code, which may result in serious consequences.

Other major safety concerns for these vaccines relate to the possibility of inducing antibody production against DNA resulting in autoimmune diseases, developing tolerance to the viral protein introduced via the DNA, as well as the negative health impact of novel molecular adjuvants.

To learn more about the potential health risks of COVID-19 vaccines, read this in-depth article by Dr. Aleksandra Niedzwiecki and Dr. Rath.