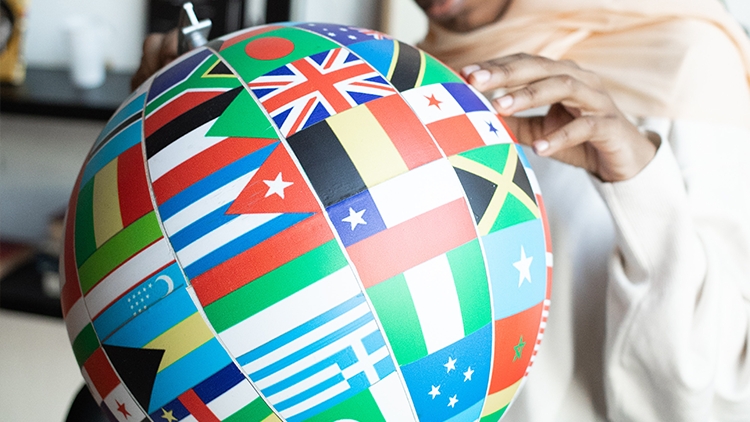 After more than a year of subjecting their populations to repeated lockdowns, economic devastation, and experimental vaccines with no long-term safety data, a group of world leaders apparently now want a global treaty to ensure this approach is mandated worldwide for future pandemics.

In analyzing precisely why this plan is being proposed, we need to understand that it is being led by political stakeholders from major pharmaceutical exporting countries such as the UK, France, and Germany. On behalf of the drug industry, these stakeholders are attempting to force the entire world into long-term political and economic dependency. In particular, they want new experimental vaccines to be seen as the sole solution to viral pandemics.

However, as Dr. Rath describes in his recent Open Letter to United Nations Secretary-General Antonio Guterres, anyone promoting a ‘vaccine only’ strategy as the sole solution to pandemics is spreading ‘fake news’. Far from acting in the interests of the people of the world, politicians implementing ‘vaccine only’ strategies are instead simply supporting pharmaceutical colonialism.

The most heinous form of colonialism, pharmaceutical colonialism hides behind the deceptive veil of ‘charity’, whereby wealthy pharmaceutical export nations portray themselves as ‘helping’ people living in poor countries. In reality, however, the export of patented drugs to the developing world has little or no effect on the most widespread and urgent health problems faced by people living in these regions, such as malnutrition, immune deficiencies triggering susceptibility to infectious diseases, and other nutritional deficiency-related diseases.

To read Dr. Rath’s letter to United Nations Secretary-General Antonio Guterres and learn about the science-based alternatives to coronavirus vaccines, visit our ‘Vote for Reason’ campaign website. To read a short summary of the letter, see this article on our website.