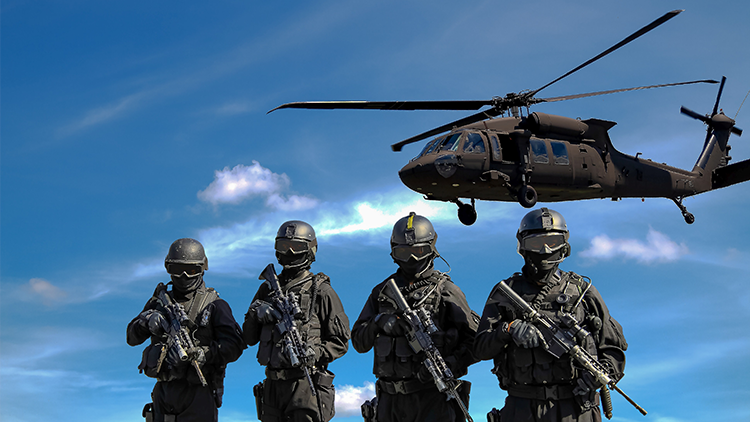 Coming at a time when many governments and economies are highly indebted as a result of coronavirus lockdowns, one might have expected global military expenditure to decrease. The fact that it hasn’t, and that it has actually increased, is revealing in terms of what it tells us about government policy choices. For example, to put the figure of $2 trillion in context, ending global hunger by 2030 would cost only about one sixth of this, at 330 billion dollars. This demonstrates that governments are prioritizing weapons and wars over providing food.

The fact is that had the political will existed, global hunger could have been ended a long time ago. Unlike the waging of wars to create the necessary psychological state of fear for maintaining global control, our leaders have not seen feeding the hundreds of millions of starving people on our planet as politically important.

Ultimately, therefore, bringing positive change to this morally unacceptable situation depends upon us, the people of the world, becoming more active in spreading the facts and increasing pressure on our politicians. This is why, in the area of food, the goals of our groundbreaking Movement of Life project are to end the ‘GMO madness’ and bring an end to malnutrition and world hunger. If enough of us become active in sharing the truth and educating people that organic farming CAN feed the world, global hunger can and will be brought to an end.