US Senate Bill Would Allow Savings Plans, Federal Benefits To Be Used To Buy Supplements

Mainstream Media’s Newfound Interest In The COVID-19 Lab-Origin Theory: An Attempt To Control The Narrative? 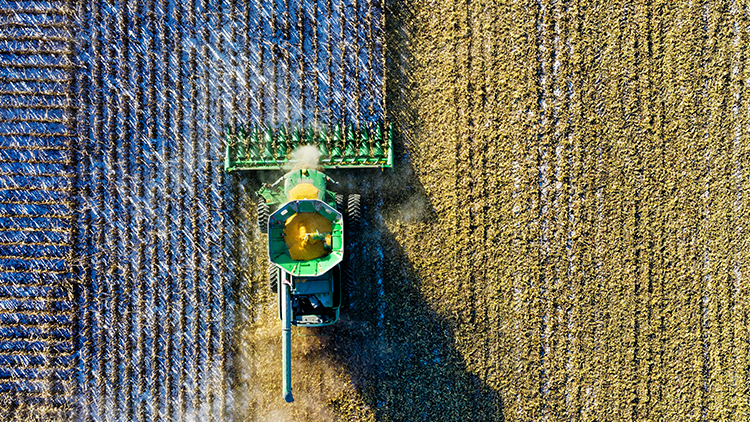 “A Mexican federal judge has ruled against a request by the country’s National Farm Council to freeze a government plan to ban genetically modified corn and a widely used herbicide, glyphosate, by 2024.” [Source: reuters.com]

Around the world there is now growing opposition to genetically modified crops. In Europe, 19 out of the 27 member state countries of the European Union have voted to either partially or fully ban them. Russia has similarly imposed a ban on growing or producing food using genetically modified plants or animals. Asian countries banning GMOs include Turkey, Kyrgyzstan, Bhutan, and Saudi Arabia. In the Americas they are banned in Belize, Peru, Ecuador, and Venezuela. Only 4 out of 47 countries in Africa (South Africa, Burkina Faso, Sudan, and Nigeria) have made it legal to plant them.

A growing number of countries are similarly banning glyphosate, a toxic herbicide that is linked to cancer. In Europe, Austria banned it in 2019 and Germany plans to do so from the end of 2023. France has also brought in restrictions and, towards the goal of ending its use completely, is giving financial aid to farmers who agree to stop using it. By May 2019 a total of 21 countries worldwide had either banned or restricted use of the chemical.

To read how, in an apparent attempt to hide the serious public health consequences of its glyphosate-based herbicide product Roundup, agrochemical and biotech company Monsanto engaged in ghostwriting, attacks against the International Agency for Research on Cancer, the hiding of scientific data, collusion with government regulators, and other corporate misconduct, see this article on our website.