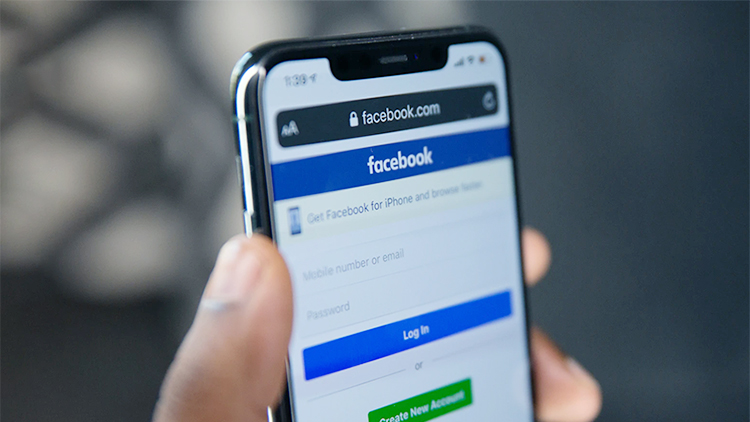 “Facebook has lifted a ban on posts claiming Covid-19 was man-made, following a resurgence of interest in the “lab leak” theory of the disease’s onset.” [Source: Medicalexpress.com]

In late April 2020 we published a revealing article describing how Professor Luc Montagnier, the French scientist who shared the 2008 Nobel Prize in Medicine for discovery of the human immunodeficiency virus (HIV), had added his voice to those who believe the coronavirus was created in a laboratory. Interviewed on the CNews channel in France, Montagnier asserted that the virus had been designed by molecular biologists and insisted that its characteristics could not have arisen naturally.

Within days, however, ‘false information’ warning labels were placed over our article whenever anyone tried to post it on Facebook. The video of Montagnier’s interview was also removed from YouTube. Despite these apparent attempts to prevent people from accessing the story, our article quickly went viral and was read by more than 1.5 million people. Notably, therefore, with recent articles having been published by the Wall Street Journal, the Los Angeles Times, CNN, and the London Times, among others, the mainstream media finally appears to be taking seriously the possibility that the virus may have originated in a laboratory. The question is though, why?

To read more about the mainstream media’s newfound interest in the COVID-19 lab-origin theory, see this article on our website.