Prenatal Exposure To Acetaminophen Associated With ADHD And Autism

Germany To Give COVID-19 Vaccines To Children

Low Levels Of Omega-3 Associated With Higher Risk Of Psychosis 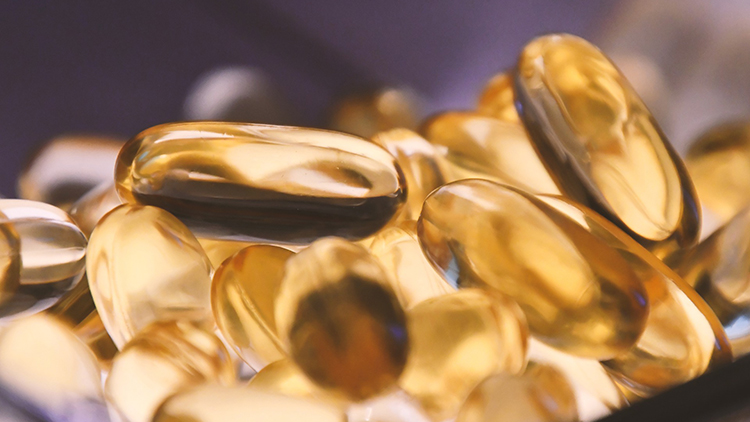 “New research has found that adolescents with higher levels of an omega-3 fatty acid in their blood were less likely to develop psychotic disorder in early adulthood, suggesting that it may have a potential preventative effect of reducing the risk of psychosis.” [Source: Medicalexpress.com]

With some research already suggesting that omega-3 fatty acids are the most effective nutrients for improving mental health, there is growing evidence for the role of nutrition in psychosis and schizophrenia.

A scientific review and meta-analysis published in 2018 looked at 28 studies and found that psychosis is associated with nutritional deficiencies. Examined by researchers from the UK, Australia and Belgium, the studies show that, compared to non-psychiatric individuals, patients newly diagnosed with psychosis have significant reductions in levels of folate, vitamin D, and vitamin C. Significantly, the researchers observed that patients with the lower levels of these nutrients also had the worst mental health.

B vitamins are known to be particularly important for good mental health and have been shown to improve concentration among people with a first episode of psychosis.

To learn how worldwide studies show high-dose B vitamins can reduce schizophrenia symptoms, see this article on our website.