Low Levels Of Omega-3 Associated With Higher Risk Of Psychosis

Prenatal Exposure To Acetaminophen Associated With ADHD And Autism 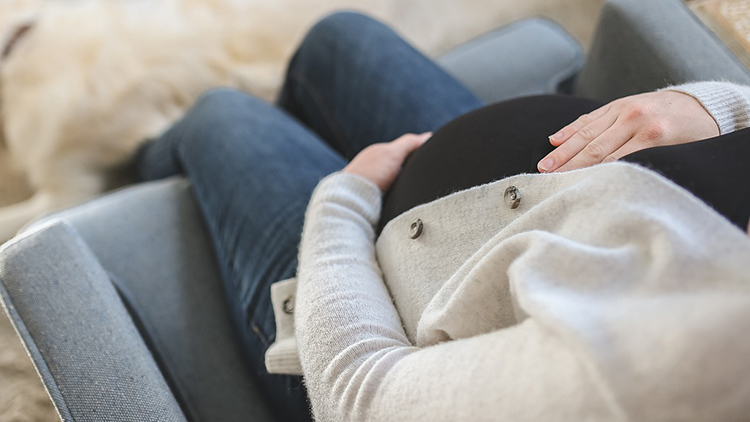 “An epidemiological study of more than 70,000 children in six European cohorts has linked symptoms of attention deficit hyperactivity disorder (ADHD) and autism spectrum conditions to the mothers’ use of acetaminophen (paracetamol) during pregnancy. ” [Source: Medicalexpress.com]

Doctors frequently underestimate the dangers of acetaminophen. A study published in 2015 found that long-term use of the drug raises the risk of heart attacks, strokes, high blood pressure, renal failure, gastrointestinal bleeding, and an early death.

The risks that acetaminophen poses to babies and children are also well known. A study published in the International Journal of Epidemiology in 2016 found that taking it during pregnancy, or administering it to babies during infancy, is associated with the child developing asthma a few years later. Some evidence suggests the drug may double the risk of asthma in children.

It is also well-documented now that women taking acetaminophen during pregnancy have a higher risk of their children developing behavior problems such as ADHD and autism.

To learn how to treat ADHD using natural approaches, read this article on our website.

To learn about natural remedies for autism spectrum disorders, visit this page on our website.