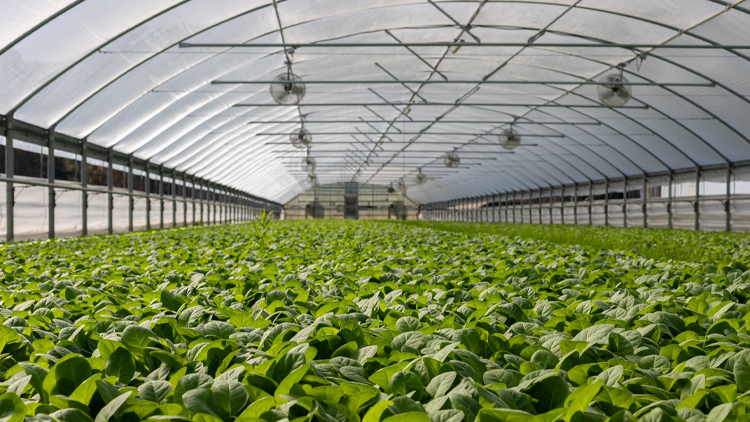 “Swiss voters have rejected a measure that would have banned the use of artificial pesticides in Switzerland.” [Source: Nytimes.com]

The rejection of the proposal to ban synthetic pesticides in Switzerland apparently reflected strong opposition from the country’s farming sector and government, who claimed approval would have meant lower farm production and higher food prices. In taking this position, the Swiss government will no doubt have seen strong lobbying from the chemical industry. Along with the pharmaceutical industry, the chemical industry is Switzerland’s leading exporter.

In a positive development, however, the considerable public support for curtailing pesticides has prompted the Swiss government to come up with a counterproposal, which it says would halve the risks associated with the use of pesticides within six years. While time will tell whether or not this proposal is implemented, it would clearly be naïve to assume the matter has been settled once and for all. Studies have shown links between pesticides and Parkinson’s disease, Alzheimer’s, cancer, reproductive disorders, and other health problems. As awareness of these risks grows and the connections are further proven, it is inevitable that public demand for food grown organically will continue to increase.

To read how scientific research is increasingly confirming the health benefits of organic food, see this article on our website.