Vitamin D Deficiency May Increase Risk For Addiction To Opioids 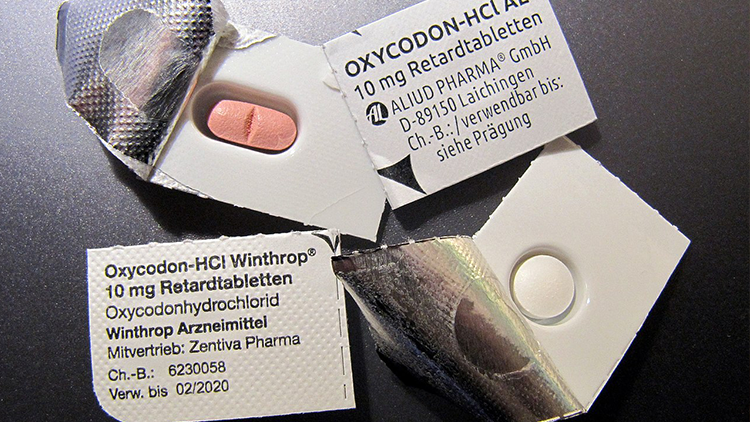 “Vitamin D deficiency strongly exaggerates the craving for and effects of opioids, potentially increasing the risk for dependence and addiction, according to a new study led by researchers at Massachusetts General Hospital. ” [Source: Medicalexpress.com]

Vitamin D deficiency is a worldwide problem. In the United States, research has shown that up to three-quarters of teenagers and adults are lacking sufficient levels of this essential micronutrient.

In view of the finding that vitamin D deficiency strongly exaggerates the craving for and effects of opioids, it is notable that, beginning in the late 1990s, there was a rapid increase in the use of prescription opioid painkillers among Americans. By 2011 these drugs had become the most prescribed class of medications in the United States. Chemically related to heroin, and with similar devastating effects, prescription opioids are highly addictive. As a result, even when they try to stop taking them, many patients find they cannot.

Between 1999 and 2019, nearly 247,000 Americans died from overdoses involving prescription opioids. Many of these deaths resulted from pharmaceutical companies intentionally flooding communities with the drugs. Purdue Pharma, a company that played a major role in fueling the American opioid epidemic, was recently fined $8.3 billion for pushing the drugs. This was the largest ever such settlement. Nevertheless, research suggests that 3 million Americans and 16 million individuals worldwide have had or still currently suffer from an opioid use disorder. Clearly, fines alone will not solve this problem.

To learn why we say it is time to treat the Pharma Cartel like the Tobacco Cartel, read this article on our website.