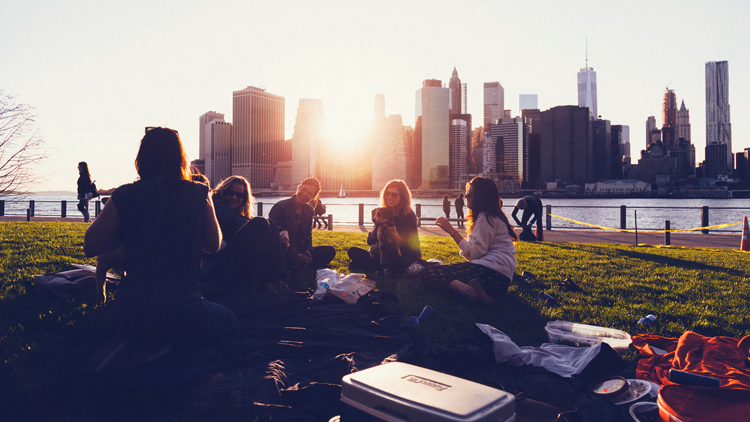 “The dose-dependent association between higher magnesium levels and lower hostility in young American adults was even more pronounced among those with higher omega-3 intakes, report researchers in the journal Nutrition Research.” [Source: nutraingredients-usa.com]

Research from several countries has produced convincing evidence that a poor diet containing a low intake of micronutrients may be a causal factor in antisocial behavior. Opening up the possibility of a fundamentally new approach to reducing violent and aggressive behavior in our societies, it suggests that by correcting micronutrient deficiencies such conduct can be improved.

A UK study published in 2002 is one of the landmark pieces of research in this area, finding clear evidence of a link between dietary intake and violent behavior in a well-designed trial that gave nutritional supplements to prisoners. During the study, the subjects who received the micronutrients committed 37 percent fewer violent offences and 26 percent fewer offences overall, whereas the rates of disciplinary incidents remained substantially unchanged for those receiving placebos.

The underlying idea behind this area of research is essentially a simple one; namely that the brain needs to be nourished, just like all other organs of the body, and that it is therefore vital to consider the brain’s nutritional needs as a key factor in governing behavior. Interestingly, it is not even as if this hypothesis is a new one. When Archibald Sinclair, as Secretary of State for Air, persuaded the wartime British government in 1942 to supplement the diet of the country’s children with cod-liver oil and orange juice, he had speculated that, among other ills, poor diets could lead to antisocial behavior.

Further support for this theory comes from work conducted in the United States, which found that school children given a daily supplement containing just 50 percent of the RDA for a period of 4 months demonstrated improved behavior.

With aggression being a common feature of prison life in many countries, and the links between diet, nutrition and behavior becoming increasingly understood, it may turn out that better nourishment – as opposed to simply harder punishment – can make a significant contribution towards creating a more peaceful and harmonious world.