Painkillers ‘Raise Risk Of Harm To Babies In Womb 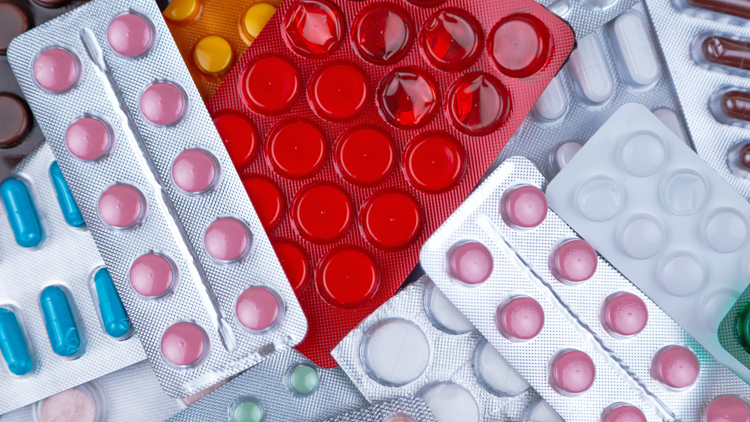 “Pregnant women who take over-the-counter painkillers have a higher risk of their babies being harmed in the womb. Researchers tracked more than 150,000 pregnancies over three decades to look at women who took aspirin, ibuprofen, paracetamol, naproxen, and diclofenac while expecting their baby.” [Source: dailymail.co.uk]

Birth defects caused by the drug thalidomide in the late 1950s and early 1960s act as a stark reminder regarding the dangers of taking pharmaceutical drugs during pregnancy. Originally promoted as a ‘wonder drug’ for treating headaches, insomnia, depression, and other conditions, thalidomide was later marketed to pregnant women for the treatment of morning sickness and illnesses such as bronchitis and influenza.

It is estimated that more than 24,000 babies worldwide were born with birth defects as a direct result of their mothers being told thalidomide was safe during pregnancy. A further 123,000 babies are believed to have been stillborn or miscarried due to the drug. It is now known that even a single dose of thalidomide can cause severe birth defects or the death of the unborn child.

While painkillers such as aspirin continue to be marketed as so-called ‘wonder drugs’ and are claimed to be safe during pregnancy, the growing evidence they carry an increased risk of babies ending up in neonatal care units or being stillborn reminds us yet again that there really is no such thing as a ‘safe drug.’