EXPOSED: The Drug Industry’s ‘Hidden Web Of Policy Influence’ In The British Parliament 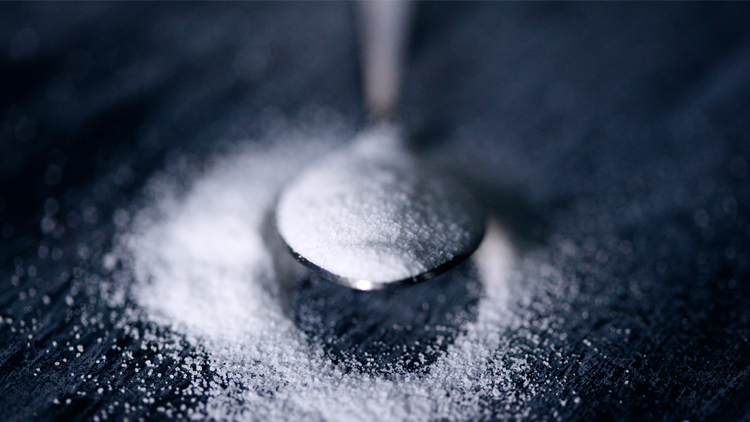 While government authorities have long claimed that the chemicals sold as artificial sweeteners are safe, independent analyses of their risk assessments frequently suggest otherwise.

A recent independent analysis of the European Food Safety Authority (EFSA) risk assessment for aspartame, the world’s most widely used artificial sweetener, raises serious doubts over this chemical’s safety. Published in 2019 by scientists from the University of Sussex in the UK, the analysis found that, of 73 studies indicating aspartame could be harmful, EFSA’s assessment had discounted the results of every single one. Conversely, EFSA had categorized 84 percent of studies claiming there was no evidence of harm from the chemical as ‘reliable.’

Published in December 2013, EFSA’s risk assessment of aspartame was provided by its so-called ‘Panel on Food Additives and Nutrient Sources Added to Food’. After conducting a forensic examination of EFSA’s assessment, independent UK scientists Professor Erik Millstone and Dr. Elisabeth Dawson discovered it contained numerous flaws. These included that it breached EFSA’s own guidelines on risk assessment transparency; that it adopted a low hurdle for the acceptability of pro-aspartame studies, including those previously dubbed “woefully inadequate” and “worthless” by experts; and that it applied unreachably high hurdles for studies indicating the chemical wasn’t safe. Tellingly, many of the 73 studies discounted by EFSA were far more reliable than most of those claiming there was no indication of risk.

To learn more about doubts over the safety of aspartame, including the background to its controversial authorization in the United States in 1981, read this article on our website.