The World Is Struggling To Manage Its Aging Population 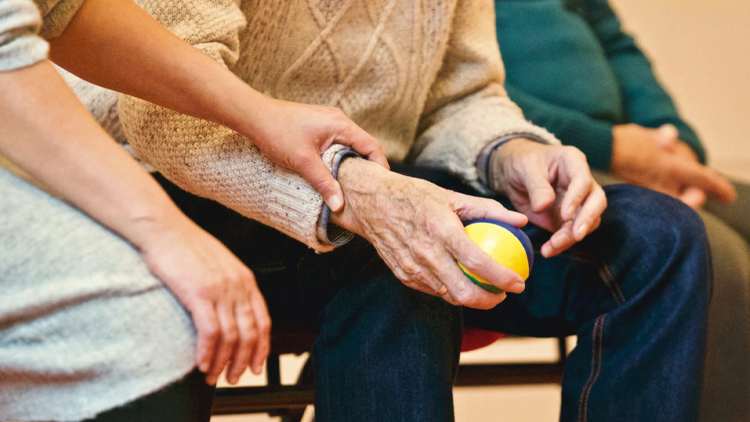 “The world’s population of people over 65 is forecast to double by 2050. By that time, a quarter of the people in developed countries will be that age or older. No country has fully figured out how to cope with steadily rising expenditures for the pensions and healthcare of the swelling ranks of senior citizens.” [Source: News-decoder.com]

These days, politicians can often be heard expressing concern about the increasing costs placed on healthcare systems by aging populations. The implicit argument seems to be that because people are living longer, taxes will have to rise in order to pay for the resulting economic burden on society. A new study published in the Nature Aging journal looks at this challenge from a different angle, however. According to its authors, implementing treatments that target aging and extend healthy life expectancy could be worth trillions of dollars in economic gains.

To learn more about the economic benefits of therapies that target aging and extend healthy life expectancy, read this article on our website.

Persuasion vs. Coercion: Vaccine Debate in Europe Heats Up