Magazine Editor Reports Changes To Period After Covid Jab, The Latest In Over 30,000 UK Women To Do So 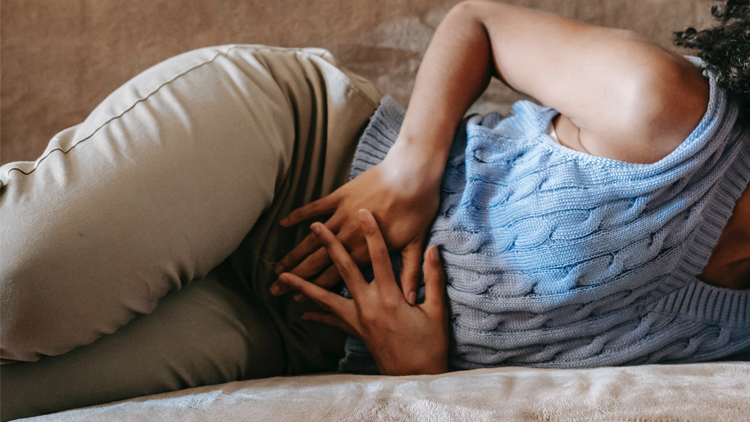 “At least 30,304 British women have disclosed changes to their menstrual cycle after getting vaccinated against Covid-19. An editor for The Spectator magazine is one of the most recently affected and says that many more are afraid to come out.” [Source: rt.com]

Some might argue that the 30,304 British women to have so far reported changes to their menstrual cycle are only a small proportion of the millions who have received Covid-19 vaccinations. To do so, however, is to ignore the very real health concerns of the women affected. It also ignores the strong likelihood that there will be many more women who have similarly experienced changes to their menstrual cycles but have not reported them.

In her recent article for The Spectator magazine, executive editor Laura Prendergast writes that she has friends whose menstrual cycles have been affected by the vaccinations but who have not reported it to their doctors. She also notes that in the United States, a research survey tracking menstrual changes brought on by the shots has already received 140,000 responses.

Given these statistics, Prendergast asks whether it is ‘anti-vaxx’ to be concerned that Covid-19 vaccinations may be having an effect on women’s menstrual cycles. We would argue that it isn’t.

The Dr. Rath Health Foundation does not oppose all forms of vaccines. We recognize that vaccines based on peptides, short chains of the naturally occurring amino acids found in food, have potential in the prevention and control of diseases such as cancer, for example. Scientists at the Dr. Rath Research Institute in California have already published pioneering work in this area.

However, our position is different regarding the genetically engineered vaccines that are being used against Covid-19, whose active principle is based on the introduction of genetic material (RNA or DNA) into human cells. A technology that is still at the experimental stage, its ultra-rapid rollout is extremely concerning to us as there is no long-term safety data to rely on.

To read about our specific concerns regarding Covid-19 vaccines, see the in-depth article written by Dr. Rath and Dr. Aleksandra Niedzwiecki.