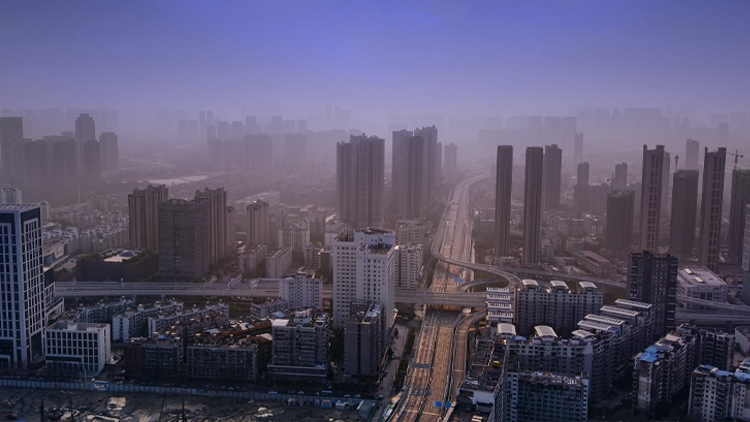 “A new US congressional report alleges that Beijing was covering up the outbreak for months longer than previously assumed.” [Source: washingtonpost.com]

Presenting evidence suggesting that COVID-19 leaked from a laboratory sometime during late August or early September 2019, this congressional report notes that the Wuhan Institute of Virology took its main public virus database offline on 12 September 2019. Athletes from several countries who attended the 2019 Military World Games in Wuhan in late October 2019 subsequently reported they came down with covid-like illnesses either while they were in Wuhan or shortly after returning home.

Despite the mainstream media’s newfound interest in the lab-origin theory of the COVID-19 outbreak, however, key aspects of the story continue to be largely ignored. For example, as reported by Nicholas Wade, a science writer, editor, and author who has worked on the staff of Nature, Science, and, for many years, the New York Times, coronavirus experiments carried out in Wuhan have apparently been funded by the National Institute of Allergy and Infectious Diseases (NIAID), a division of the United States’ National Institutes of Health (NIH), and also by the EcoHealth Alliance, a non-governmental organization located in New York, whose corporate partners include pharmaceutical companies such as Johnson & Johnson and Boehringer Ingelheim.

Moreover, since 2013, the Wuhan institute has additionally had strong ties with the Galveston National Laboratory, a high security biocontainment facility in the United States that is part of the NIAID Biodefense Laboratory Network and run by the University of Texas Medical Branch.

To read how much of the mainstream media’s current reporting on the lab-origin theory may simply be an attempt to control the narrative, see this article on our website.