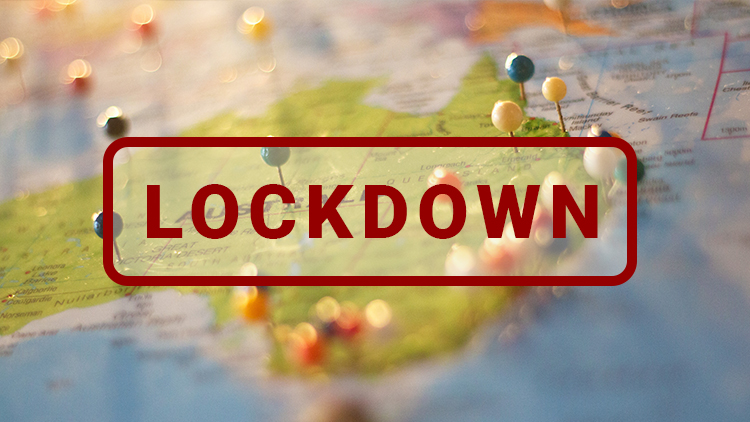 “Almost two thirds of Australians believe that their life has gotten worse during the pandemic and more than half are feeling more negative about the future compared to the first wave of infections, according to a new analysis from the Australian National University.” [Source: Medicalexpress.com]

Over the past 18 months, Australians have been subjected to some of the world’s most draconian coronavirus lockdowns. The measures used against them have included the enforcing of 8pm curfews, police stopping people in the street to check whether they are carrying a permit allowing them to leave their homes, and the seizing of private property on the authority of the police minister. The police and army have additionally been permitted to enter people’s homes without a warrant, while Australians overseas have been abandoned and threatened with jail sentences if they attempt to return home.

With police dressed in riot gear recently using pepper spray on anti-lockdown protestors in Melbourne, it is hardly surprising that so many Australians feel negative about their situation. Research by the Australian National University suggests that around half of the population are more stressed than before, with more than a quarter of people saying their relationship had become more difficult or strained this year. Mental health workers are reported to be suffering from burnout as a result of the surge in demand for their services.

To read how coronavirus lockdowns and restrictions contravene the United Nations Universal Declaration of Human Rights, see this article on our website.