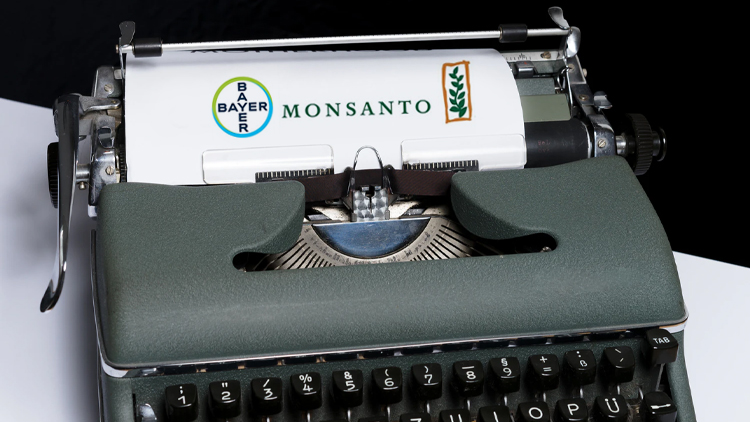 “A California appeals court has upheld an $86 million verdict against The Monsanto Company, a subsidiary of German pharmaceutical company, Bayer. The decision comes amidst a number of lawsuits filed against Monsanto, which Bayer inherited as the parent company.” [Source: jurist.org]

Purchased by Bayer in 2018, Monsanto had by then become seen by many people as one of the world’s most hated companies. Essentially a form of ‘greenwashing’, the idea behind the $63 billion deal was that the Monsanto company name would disappear while Bayer took over its products.

The buyout quickly proved to be a disaster, however, as Bayer soon became the object of tens of thousands of lawsuits from people saying that using Monsanto’s ‘Roundup’ weed killer had caused them to develop cancer. With its share price plummeting, shareholders revolting, and even its credit rating under scrutiny, the crisis ultimately resulted in the resignation of Bayer’s Chairman.

Following the filing of the cancer lawsuits against Bayer, secret documents later emerged showing Monsanto had engaged in orchestrated attacks against the International Agency for Research on Cancer, the hiding of scientific data, collusion with government regulators, and other corporate misconduct. Monsanto had seemingly carried out these activities in an attempt to hide the serious public health consequences of Roundup.

To read how Monsanto kept ‘watch lists’ on its opponents in Europe, see this article on our website.