‘Positive Associations’ Found Between Vitamin D And Cognition In Elderly 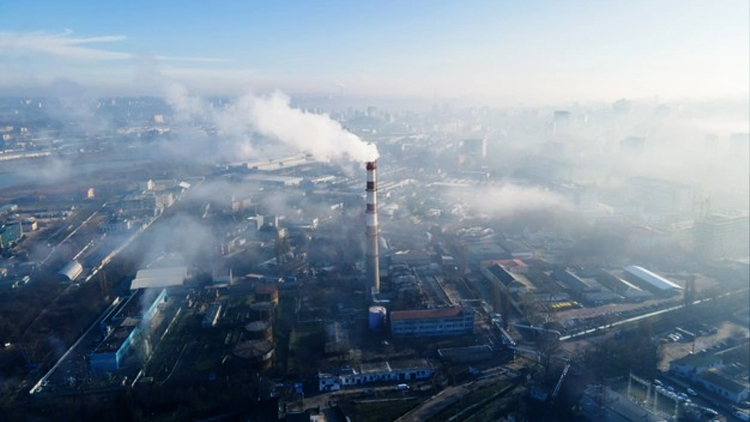 “Prolonged exposure to air pollution can be linked to an increased risk of stroke and coronary heart disease, even when levels are below the limits specified by the European Union and World Health Organization.” [Source: Medicalexpress.com]

Studies show that air pollution is linked to lowered cognitive performance, heart failure, kidney disease and poor bone health, as well as the development of other serious health problems such as lung cancer, stokes, and respiratory diseases.

Providing impressive evidence of the benefits of supplementary micronutrients, a study published in 2017 found that high-dose B vitamins have a strong protective effect against air pollution. Published in the prestigious Proceedings of the National Academy of Sciences (PNAS) journal, the researchers showed that exposure to fine particulate matter of the type produced by burning fossil fuels in motor vehicles can be “completely offset” by a daily supplement of B vitamins. With the World Health Organization having estimated that 92 percent of the world’s population live in places where air pollution exceeds safe limits, the finding of this PNAS study has profound implications for public health policies worldwide.