Opioids Have Killed 600,000 Americans. The Sacklers Just Got Off Basically Scot-Free 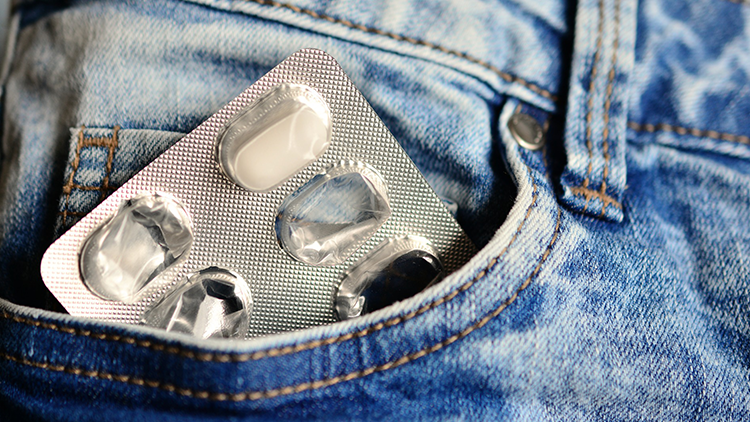 “A bankruptcy court gave members of the pharma family immunity from further civil suits. They don’t have to admit wrongdoing – and they may end up richer than they started.” [Source: theguardian.com]

Beginning in the late 1990s there was a rapid increase in the use of prescription opioid drugs. By 2011 they had become the most prescribed class of medications in the United States. Chemically related to heroin, and with similar devastating effects on health, prescription opioids are highly addictive.

Purdue Pharma, an American drug company, is seen by many observers as having been largely responsible for the rise of this situation. After introducing OxyContin, a powerful opioid painkiller, in 1996, the company proceeded to market it aggressively as a drug that was supposedly less addictive, less subject to abuse, and less likely to cause narcotic side effects. Court filings suggest members of the notorious Sackler family, who own Purdue, directed efforts to mislead doctors and patients about the drug’s dangers.

Now, however, with a New York bankruptcy court having approved a deal for the dissolution of Purdue, the Sacklers appear to have bought themselves immunity from accountability in the civil courts. Despite their clear role in the rise of the opioid crisis, they will remain one of the wealthiest families in the United States.

Moreover, and as if their aggressive marketing of opioids wasn’t bad enough, evidence has also emerged that, having already earned vast sums of money from OxyContin, Purdue and the Sacklers were allegedly looking into the possibility of profiting from supposedly ‘solving’ the very crisis they had helped cause. A New York Times article describes how a scheme called ‘Project Tango’ was apparently hatched with the goal of increasing Purdue’s profits still further through selling drug treatments for opioid addiction.

For anyone still doubting that the pharmaceutical ‘business with disease’ puts profits before human health, the American opioid drug crisis provides a clear and sobering reminder of the facts.