Americans’ Trust In Media Dips To Second Lowest On Record 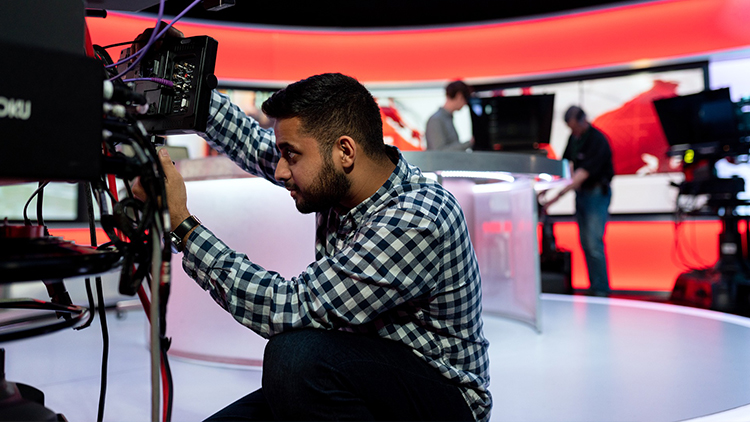 “Americans’ trust in the media to report the news fully, accurately, and fairly has edged down four percentage points since last year to 36 percent, making this year’s reading the second lowest in Gallup’s trend.” [Source: gallup.com]

It is significant that the findings of this Gallup poll come after 18 months’ coverage of the coronavirus pandemic. In what can only be seen as an outright rejection of newspapers, television, and radio news reporting, only 7 percent of people questioned said they have “a great deal” of trust in the media. Conversely, 29 percent of people said they have “not very much trust”, while 34 percent had “none at all.”

Around the world, many journalists now privately admit that the public has been receiving a distorted and incomplete analysis of the facts about the pandemic. One group of UK journalists recently went public with their concerns, openly acknowledging that only one side of the COVID-19 story is being reported and that the media has been used as a tool for fearmongering.

Anyone who doubts this, and who still believes the mainstream media has been reporting COVID-19 news fully, accurately, and fairly, needs to ask themselves why there has been little or no serious in-depth coverage of science-based alternatives to gene-based coronavirus vaccines. It certainly isn’t as if such alternatives don’t exist.

In groundbreaking studies published in July and August 2020, and again in February 2021, scientists at the Dr. Rath Research Institute proved that specific combinations of micronutrients could block the entry of the coronavirus into human cells and optimize immunity against it. Despite these studies providing a science-based alternative to gene-based vaccines, by not reporting on them the mainstream media has clearly attempted to prevent people from learning about them. One thing is therefore for sure in that so long as such censorship exists, public trust in the mainstream media will inevitably continue to fall.