Petition To U.S. FDA Seeks To Make High Dose Vitamin B6 A Drug 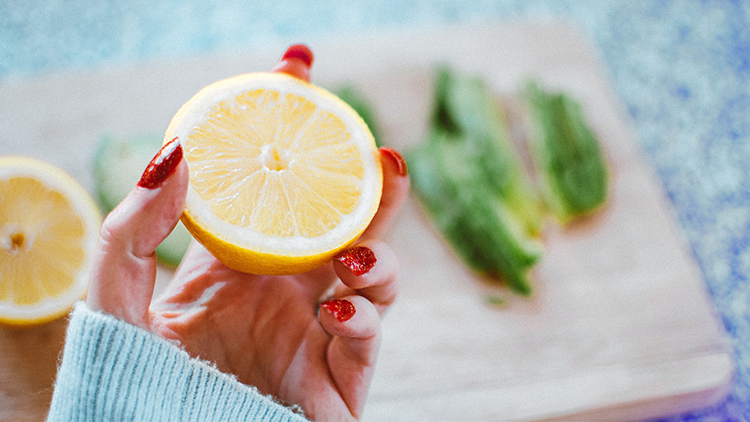 “The recommended dose of vitamin C should be doubled, a recent study has found.” [Source: independent.co.uk]

Current governmental recommendations for daily vitamin C intake remain very much influenced by British experiments carried out during the Second World War. These tests involved feeding study participants a diet that was grossly deficient in vitamin C. As a result, several of the participants suffered life-threatening health emergencies.

In this latest research, published in the American Journal of Clinical Nutrition, researchers argue that the aim of the wartime study, rather than maximizing health, was simply to determine the amount of vitamin C that would prevent the clinical deficiency disease scurvy. They therefore propose that the vitamin C daily intake recommendation of the World Health Organization, which currently stands at just 45 mg, should be increased to 95 mg.

But as regular readers of our website will already be well aware, even the figure of 95 mg per day is still far too low to produce optimum health. For the prevention of chronic diseases and viral pandemics, significantly higher amounts of vitamin C are necessary.

In this respect it is significant that, unlike most animals, human beings are unable to produce vitamin C in their bodies. The bodies of animals, in contrast, generally produce amounts equivalent to several thousand milligrams per day. As Dr. Rath’s research has shown, this scientific fact explains why animals don’t get heart attacks.

To read Dr. Rath’s recommendations for daily intake of vitamin C and other essential micronutrients, visit the Cellular Health feature page on our website.