An Unmentioned Side-Effect Of Covid Vaccines? 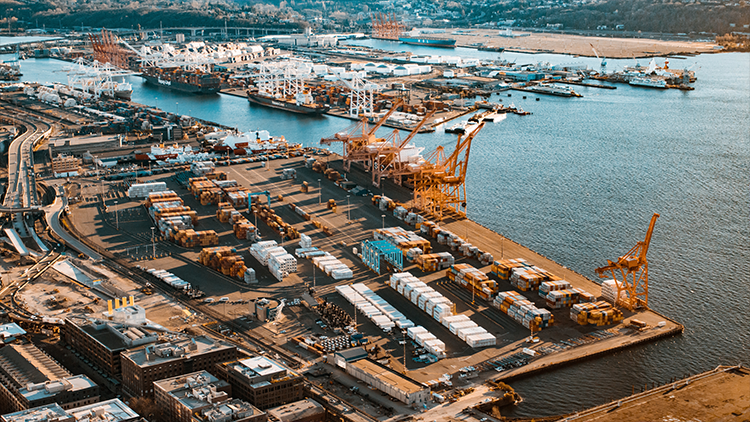 “Dockers at three big ports have staged protests over the requirement for all Italian workers to show a Covid pass.” [Source: bbc.co.uk]

Upon being subjected to what are arguably Europe’s strictest Covid pass requirements, thousands of workers across Italy immediately responded by going on strike. Implemented on 15 October, the new law requires anyone in the country who is on a payroll – either in the public sector or the private sector – to have a so-called ‘green pass’ with a QR code as proof of vaccination, recent recovery from infection, or a negative test within the previous 48 hours. People who attempt to go to work without such a pass face large fines and suspension without pay.

Threatened with what essentially amounts to mandatory vaccination in all but name, the protestors are vowing to paralyze Italy and bring its economy to a halt. The country’s ports have therefore become a key battleground in these protests. In Trieste, one of the largest ports, around 60 percent of workers are said to be resisting vaccination. With around 85 percent of produce in Italy moving by truck, it is also notable that about one-third of the country’s truckers have similarly chosen to remain unvaccinated. Overall, there are said to be 3.8 million unvaccinated workers in the country. Many of these are employed in key public services such as healthcare and law enforcement.

To read about the criminal complaint Dr. Rath has filed against the health minister of Germany over his mishandling of the COVID-19 crisis, and what you can do to help, see this article on our website.