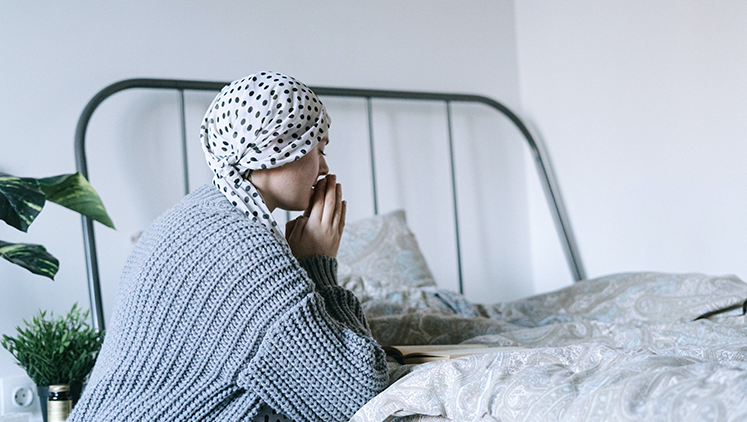 “A new study adds to the evidence that chemotherapy enhances cancer’s spread beyond the primary tumor, showing how one chemotherapy drug allows breast cancer cells to squeeze through and attach to blood vessel linings in the lungs.” [Source: Medicalexpress.com]

It has long been known that chemotherapy encourages the spread of cancer. In one of the many studies confirming this, research published in the Nature Cell Biology journal in 2018 looked at two commonly used chemotherapy drugs, paclitaxel and doxorubicin, and examined how breast cancer cells respond to them. It found that use of these extremely toxic drugs can trigger the onset of new tumors in other parts of the body. Other research suggests that in some hospitals, chemotherapy kills many cancer patients within 30 days of starting treatment.

The toxicity of chemotherapy drugs is hardly a modern phenomenon. The first ones were derived from mustard gas, a chemical warfare agent used in the First World War. Introduced as cancer treatments from the 1940s onwards, the search for medical applications of mustard compounds continued through to the 1970s. Illustrating how little progress has since been made in the conventional treatment of cancer, chemical derivatives of mustard gas are still being used on patients today.

But chemotherapy drugs are hardly the only pharmaceutical chemicals that encourage cancer. In the groundbreaking Victory Over Cancer book, Dr. Rath and Dr. Aleksandra Niedzwiecki describe how, in the 9th edition of the ‘United States National Institutes of Health Report on Carcinogens’, almost half of the substances listed as causes of cancer are pharmaceutical drugs. Examples include the vast majority of drugs used in the treatment of cancer, around half of all antibiotics, more than half of drugs prescribed for depression and mental health disorders, almost all immunosuppressive drugs, as well as anti-ulcer drugs, anti-allergy drugs, and many other types of medications.

First published in 2011, our Victory Over Cancer book presents natural health approaches that have been scientifically shown to block all key mechanisms that make cancer a deadly disease. We encourage you to download the chapters of this lifesaving book and share them with anyone who is affected by cancer.